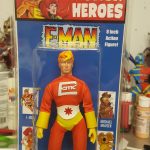 E-Man is a classic comic book character, who debuted in his own series from Charlton Comics, during the original Mego Toys era. After SELLING OUT at New York Comic Con in 2015 and Mego Meet 2016, here is your chance to own the Official E-Man Limited Edition Action Figure! Produced by Random Noir, the hand crafted figure 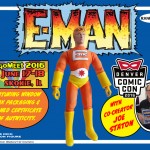 PRE-ORDER FOR PICK-UP AT MEGO MEET 2018 E-Man is a classic comic book character, who debuted in Charlton Comics during the original Mego Toys era. After SELLING OUT at New York Comic Con and Mego Meet in 2016, the Official E-Man Limited Edition Action Figure Returns at long last! Produced by Random Noir, the hand crafted figure 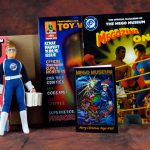 The 2020 PlaidStallions Christmas Pack, the perfect gift for the retro fan you know. Each limited edition pack includes: One Super Collector "Man-Doll" Mint in box One Copy of PlaidStallions ToyVentures Magazine Issue 1 One Copy of MegoMuseum's "Megozine" Issue 1 A mystery bonus item A MegoMuseum Christmas card, just fill it out and 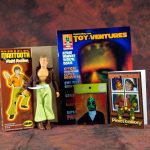 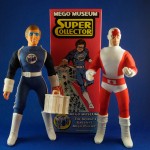 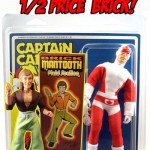 Captain Canuck and Brick Combo Pack:   Order a Captain Canuck and get a Brick for just $8! That's a lot of manliness for a small price! Free collectible post card and Canada Flag pin Shipping is just $8.00 to the USA, it's less for Canadians and more for Europeans. I don't make the 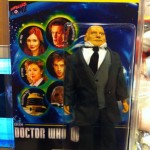 The Doctor's Sontaran friend and ally, STRAX! In his victorian butler's uniform. Includes a custom card, with collector friendly clamshell packaging. The 8? action figure  BifBangPow SHOULD have made. COLLECTOR’S ITEM! 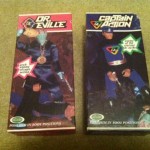 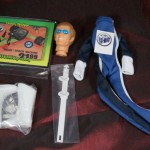 An exclusive to MegoMuseum stores! This set includes the following. Mego Museum Super Collector Head Boots White Belt Jump suit Chest Logo Free pack of trading cards (mixed assortment) Shipping is $3.80. This set does not include a box, body or the Megomuseum playset. 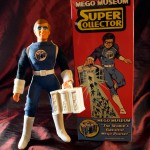 Available now for the first time ever on his own, the Mego Museum Supercollector with his newly designed Mego Museum 3.o   One complete Mego Museum Super Collector Man Doll complete with solid box and MegoMuseum Accessorie , one package of Mego Museum, Plaid Stallions and AHI Trading cards (it's a blind bag mix). This package] 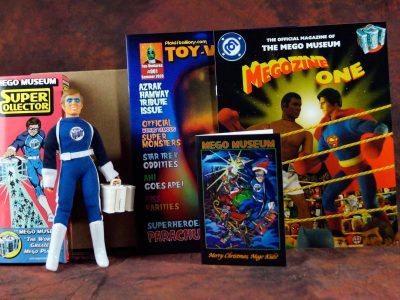 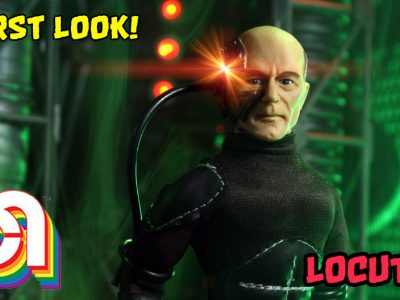 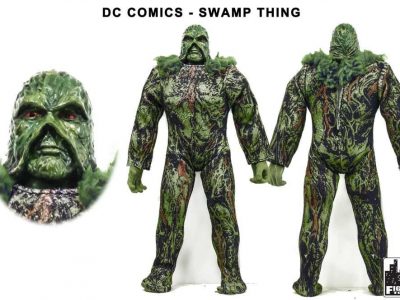 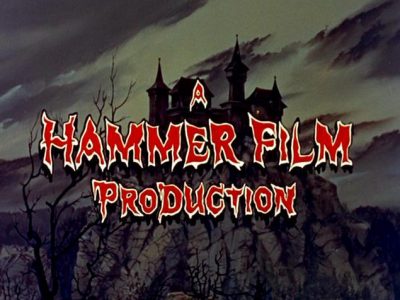 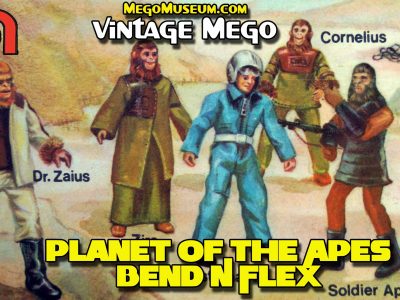 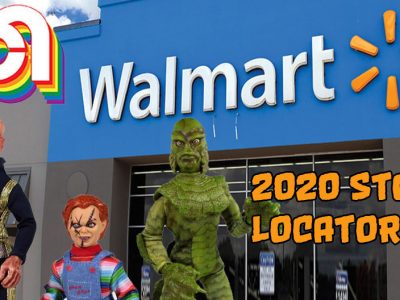