Our Mego Collector spotlight for August is a name a lot of people will recognize because he’s been part of the community in its many forms since the dawn of the interwebs. Vincent Cerbone not only has a breathtaking collection of unique items but also, he has been behind many jaw-dropping discoveries not only in Mego but in Mego Knock-Offs as well. As a bonus, Vincent is sharing his newly completed Toy Room for the first time; see what a 35-year in-the-making toy room looks like!


How long have you been collecting Mego?
35 years

What is your favourite Mego line?

Happiest Mego Memory?
I remember my babysitter would take me to this little toy store and most of the time they had Spider-Man, Hulk, Captain  America which I had, but one time we went and they had a Thor in the box. I had wanted that figure very badly, So I was extremely happy when we found that one

What is your favourite new Mego figure of recent years (If you have one).

I like the monsters from the new mego lines but especially the dark green creature .


What’s one item in your collection your most proud of?

Probably the alter egos . I always missed out on Clark Kent and Peter, or if I found them, they were beat up and missing items. A few years ago I came across them from a private seller, and he had them in pristine condition, and I was ecstatic. One major hurdle accomplished.

What’s your Mego “white whale”?
Carded iron man, I have never owned him, and I had all the carded figures except Wonder Woman the first time, and I sold them and started again. He still eludes me and probably always will. Carded prices have skyrocketed.

Any other hobbies or collections?
I collect a little bit of everything. I love the Gulliver figures from Brazil, and the Steve l’adventurier figures especially.

Any words of wisdom for beginning collectors?

Be patient. When I first started, I had to have everything and have it now, I paid top dollar. My philosophy has changed, and my bank account appreciates it 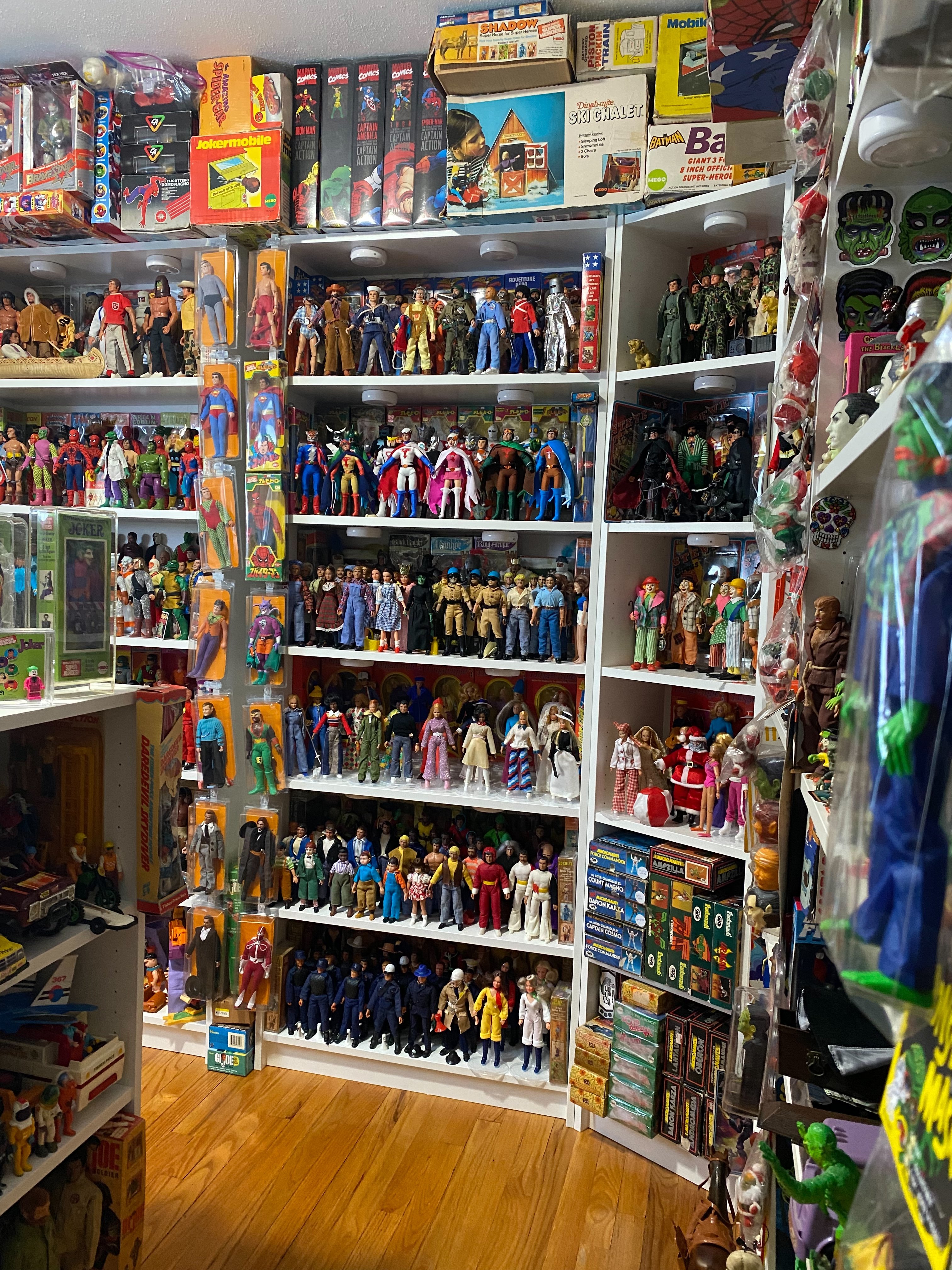 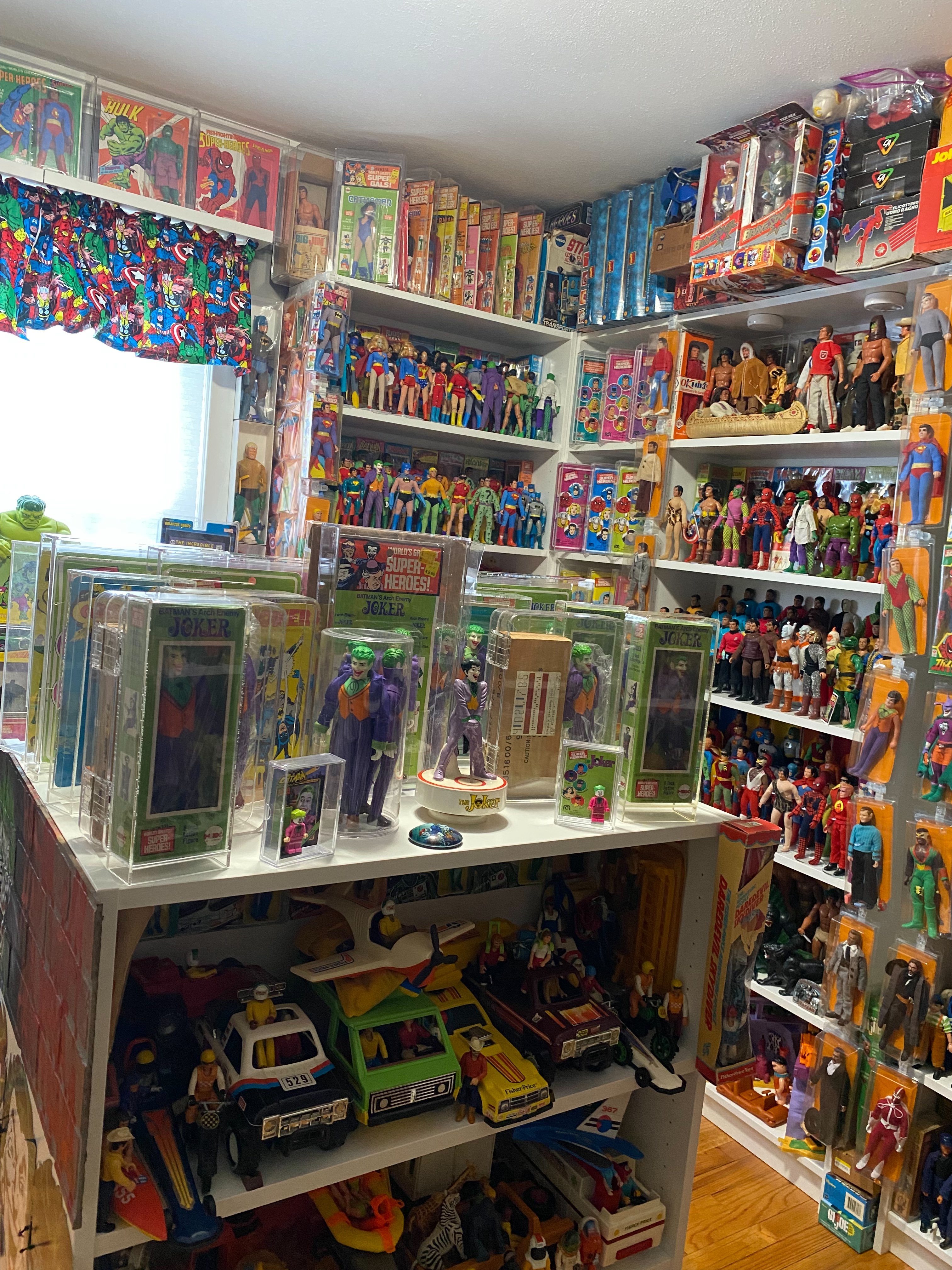 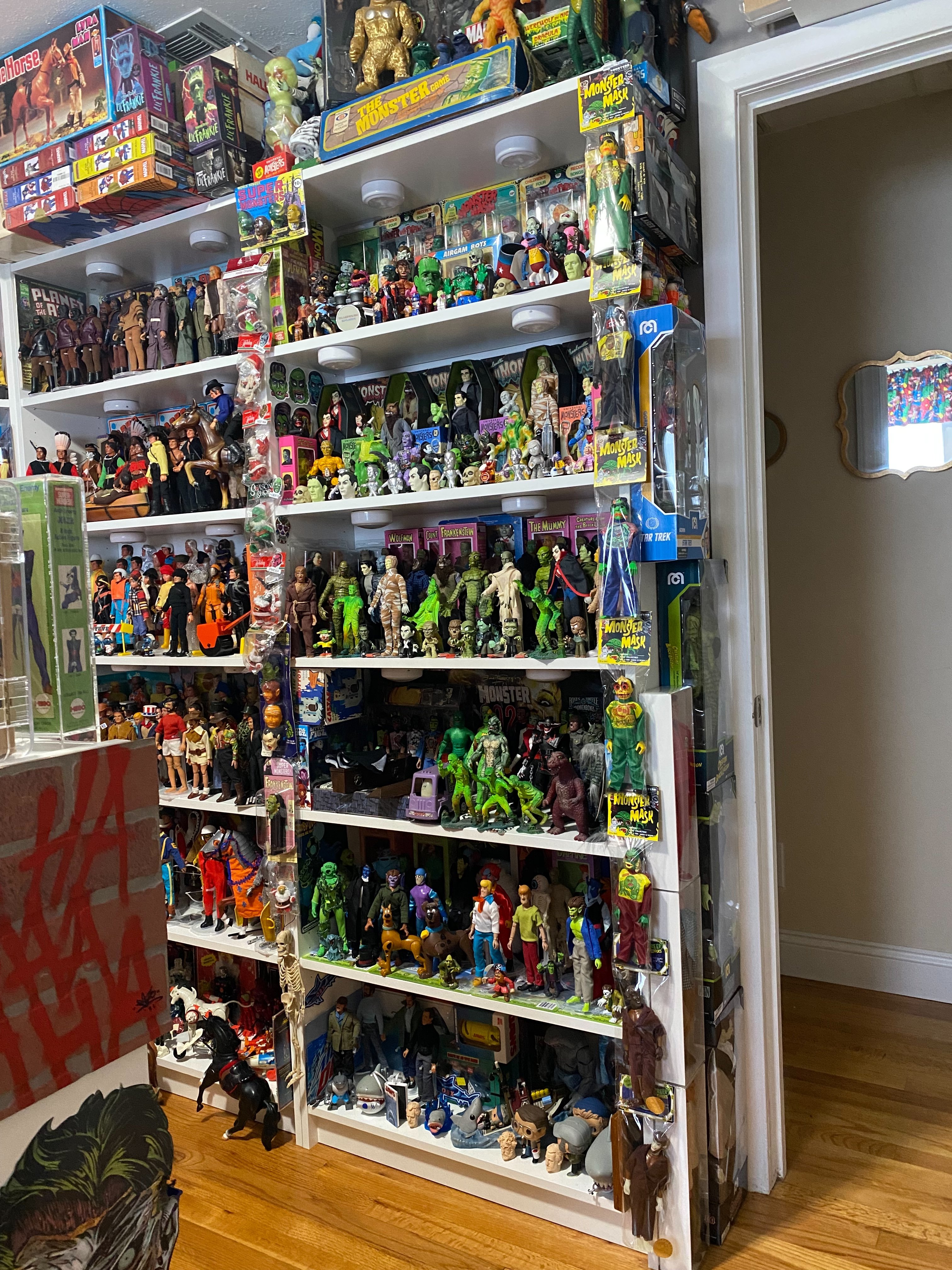 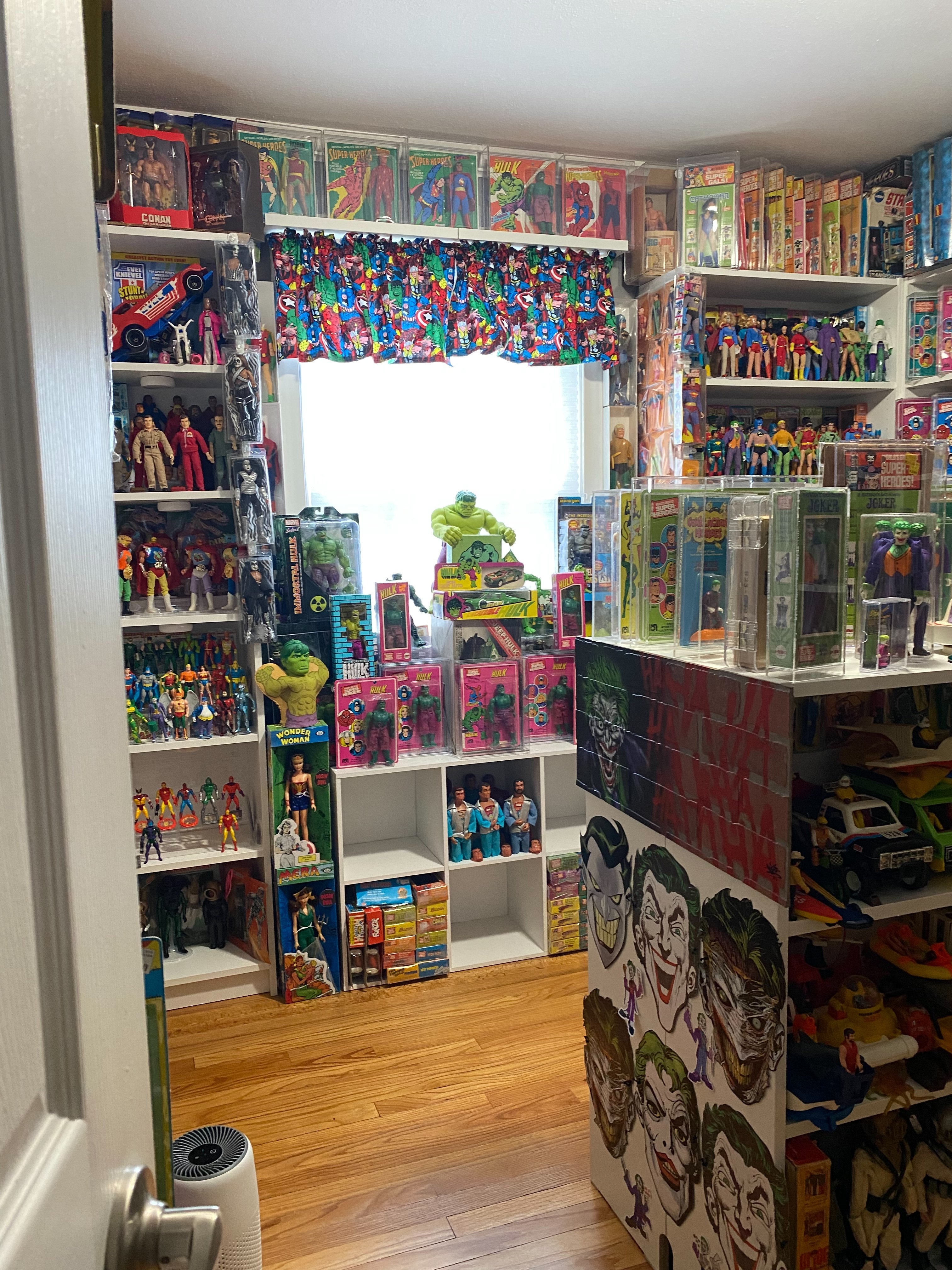 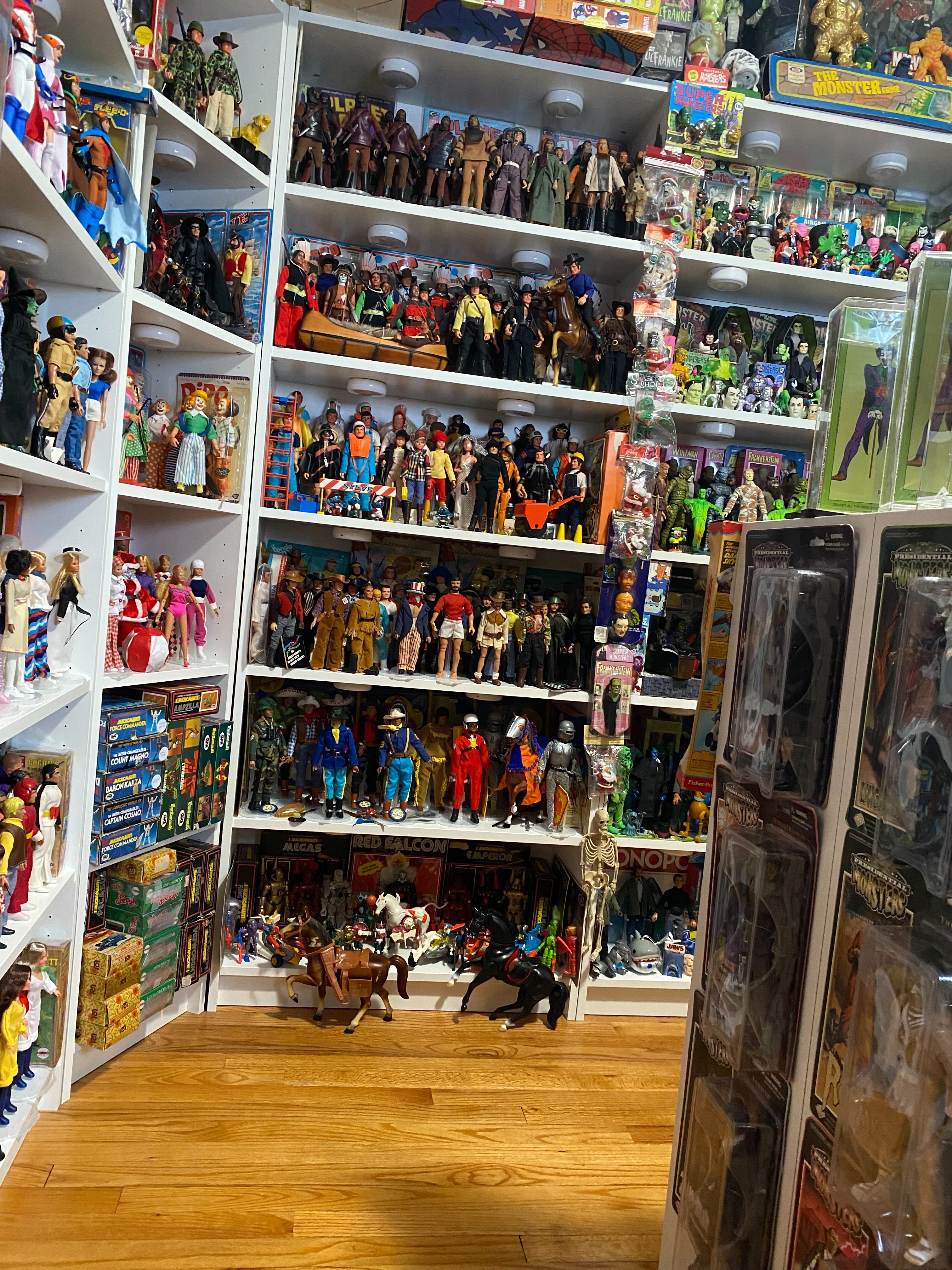 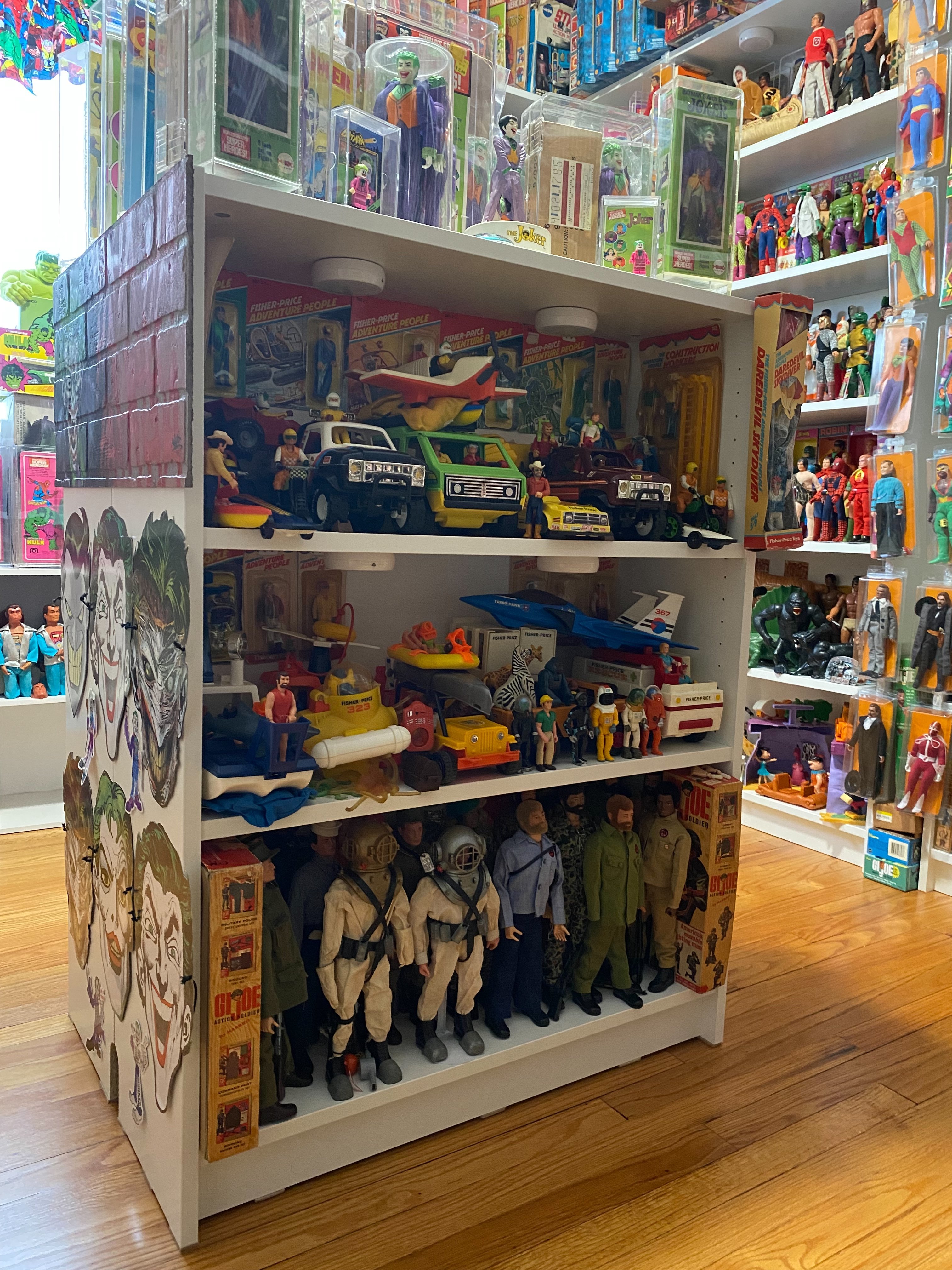 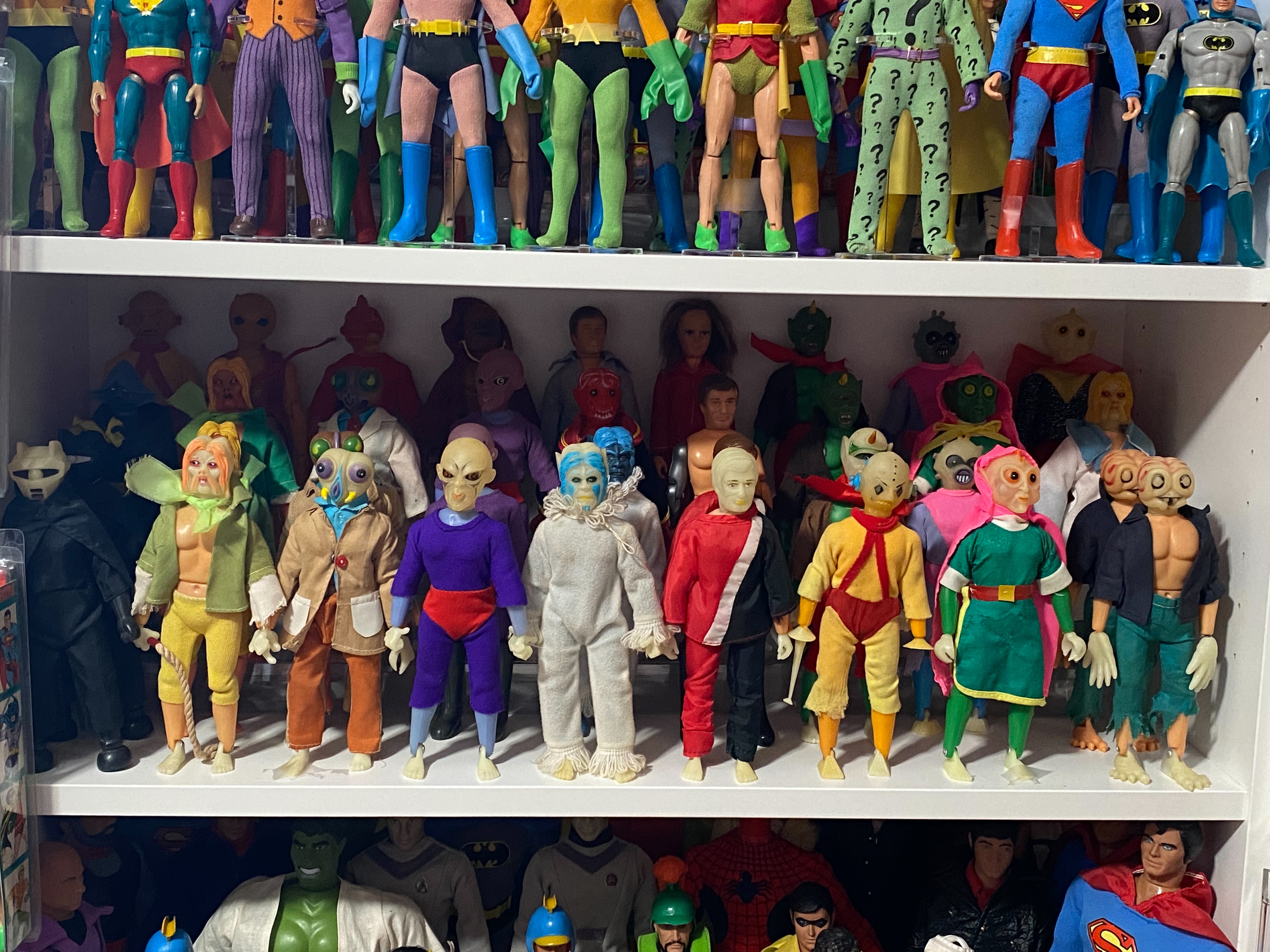 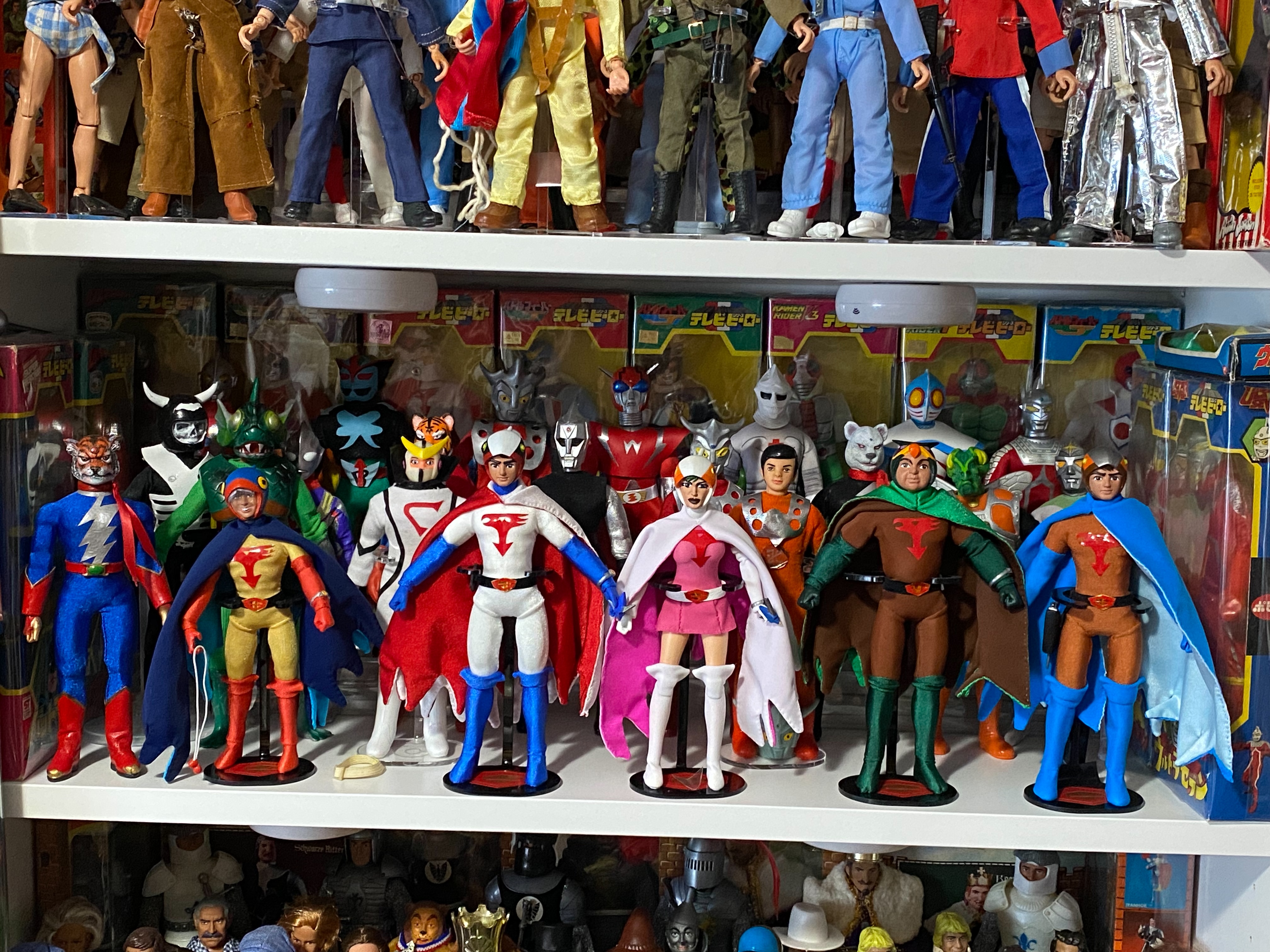 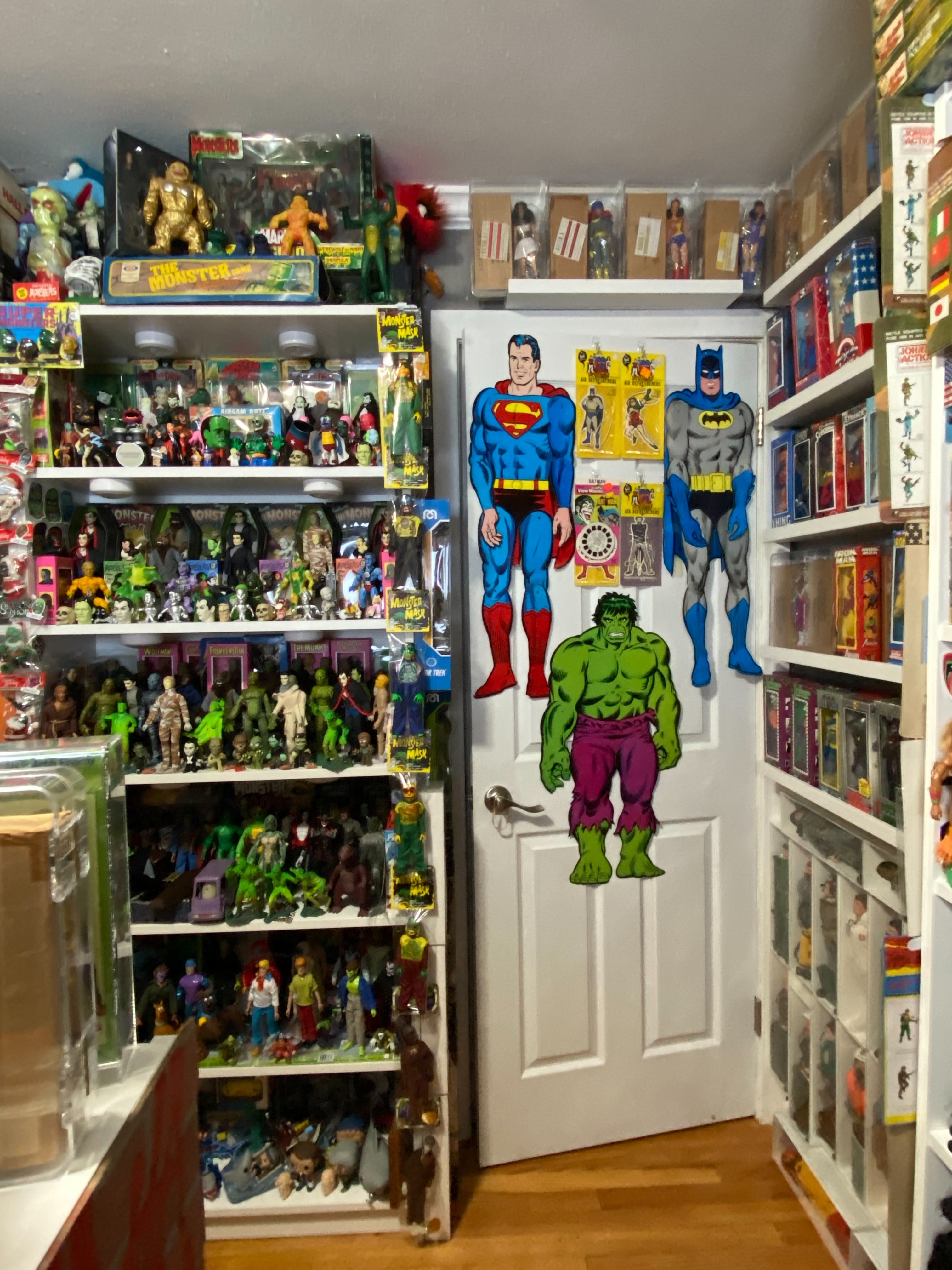 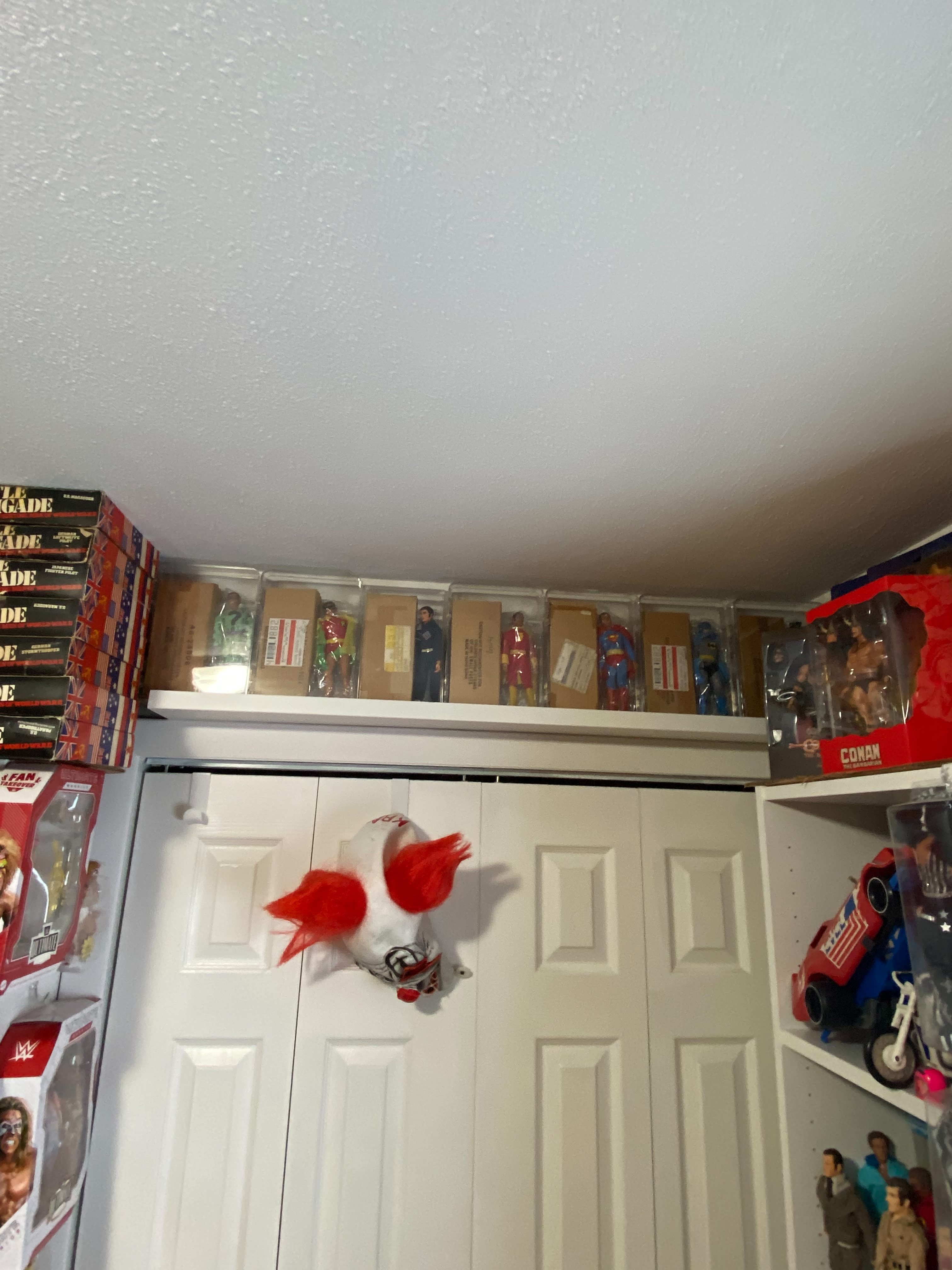 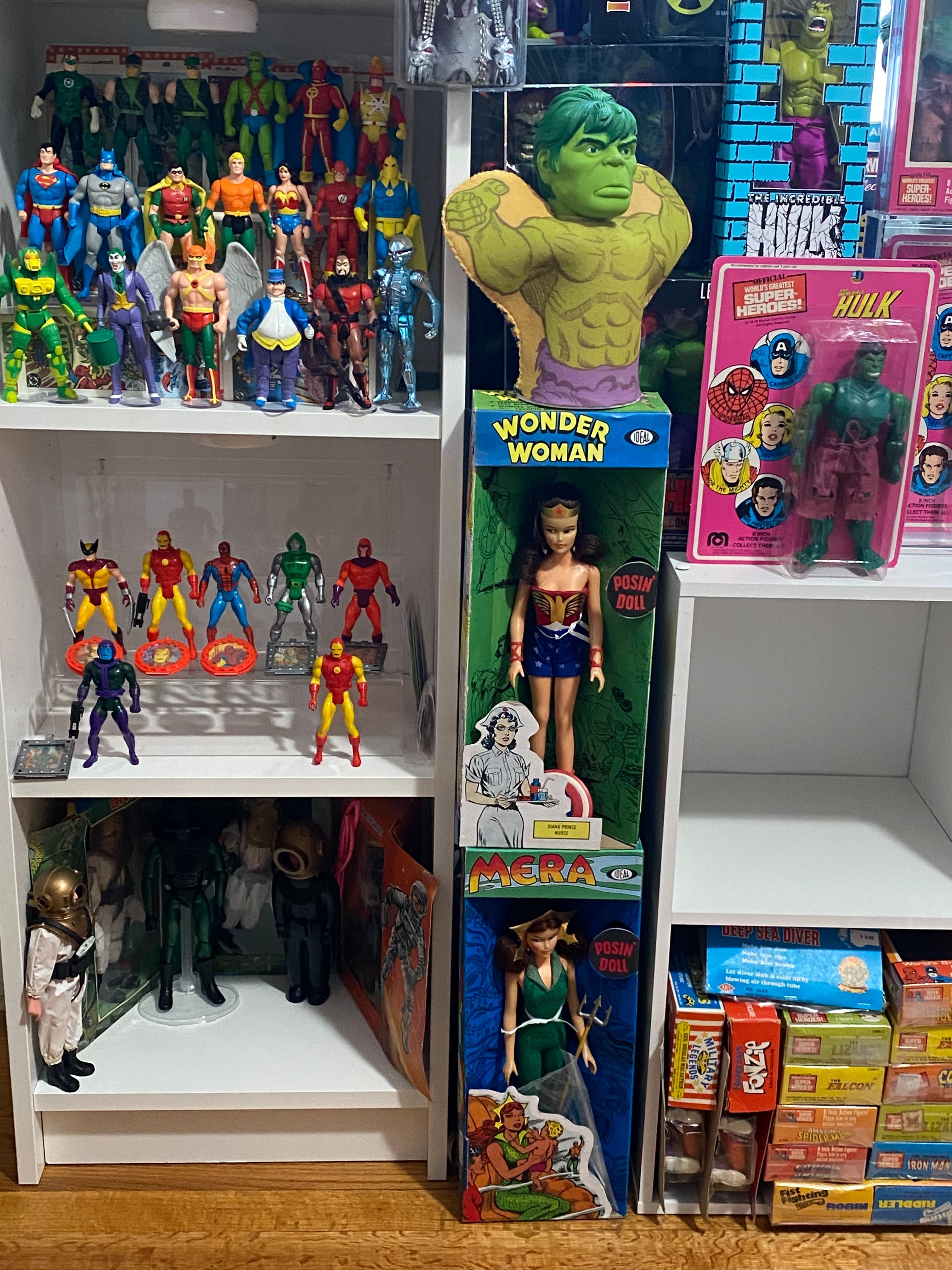 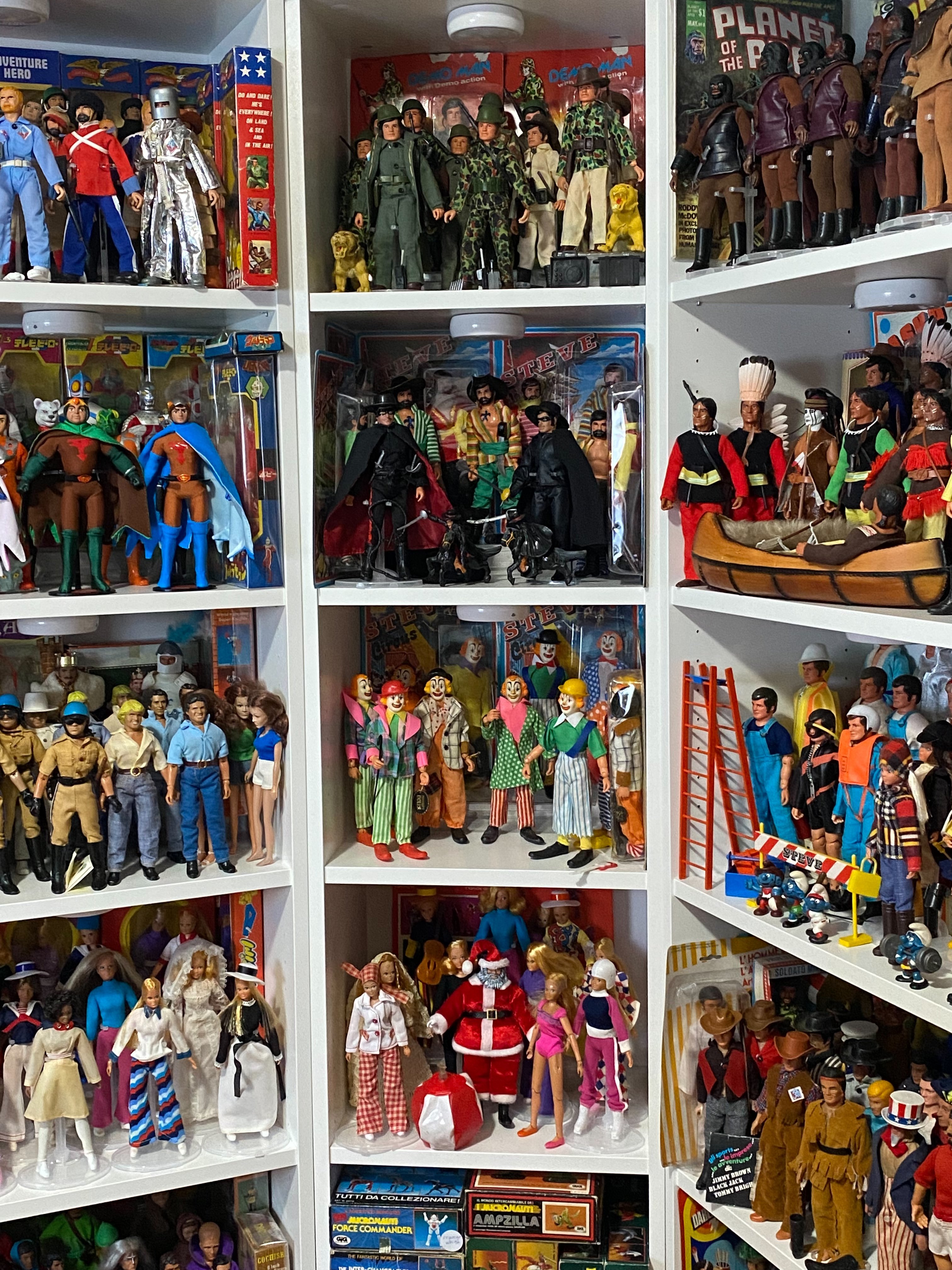 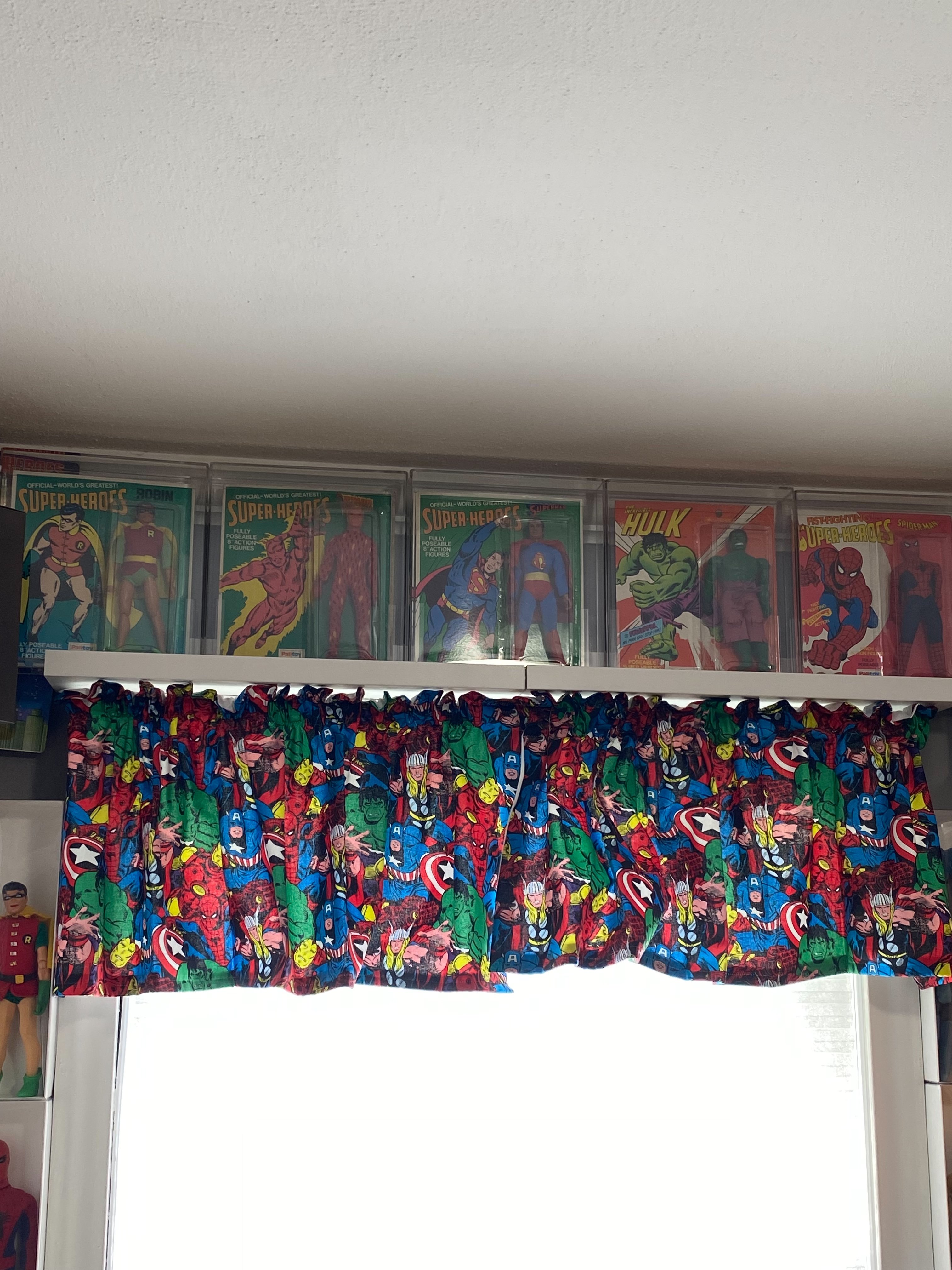 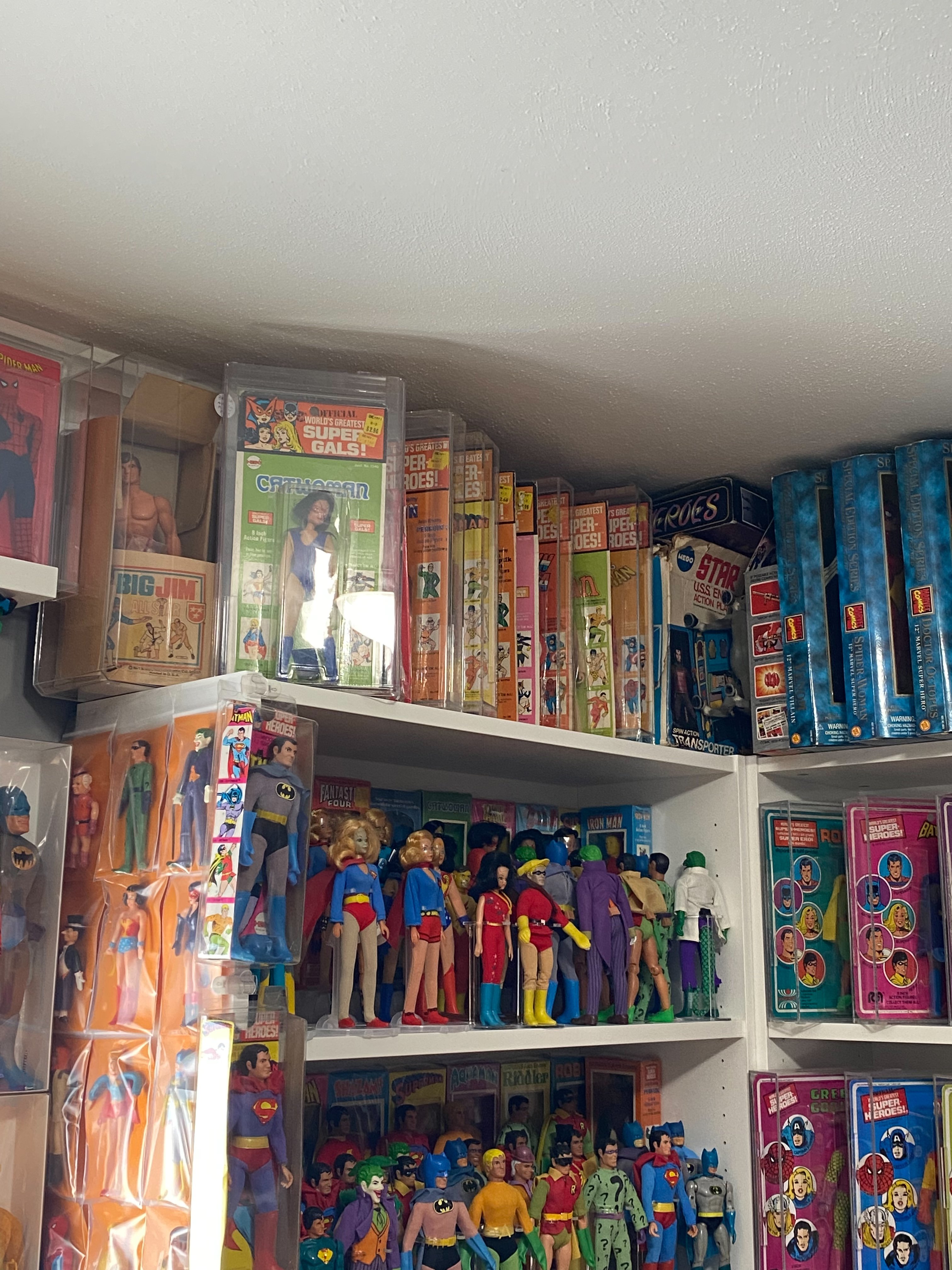 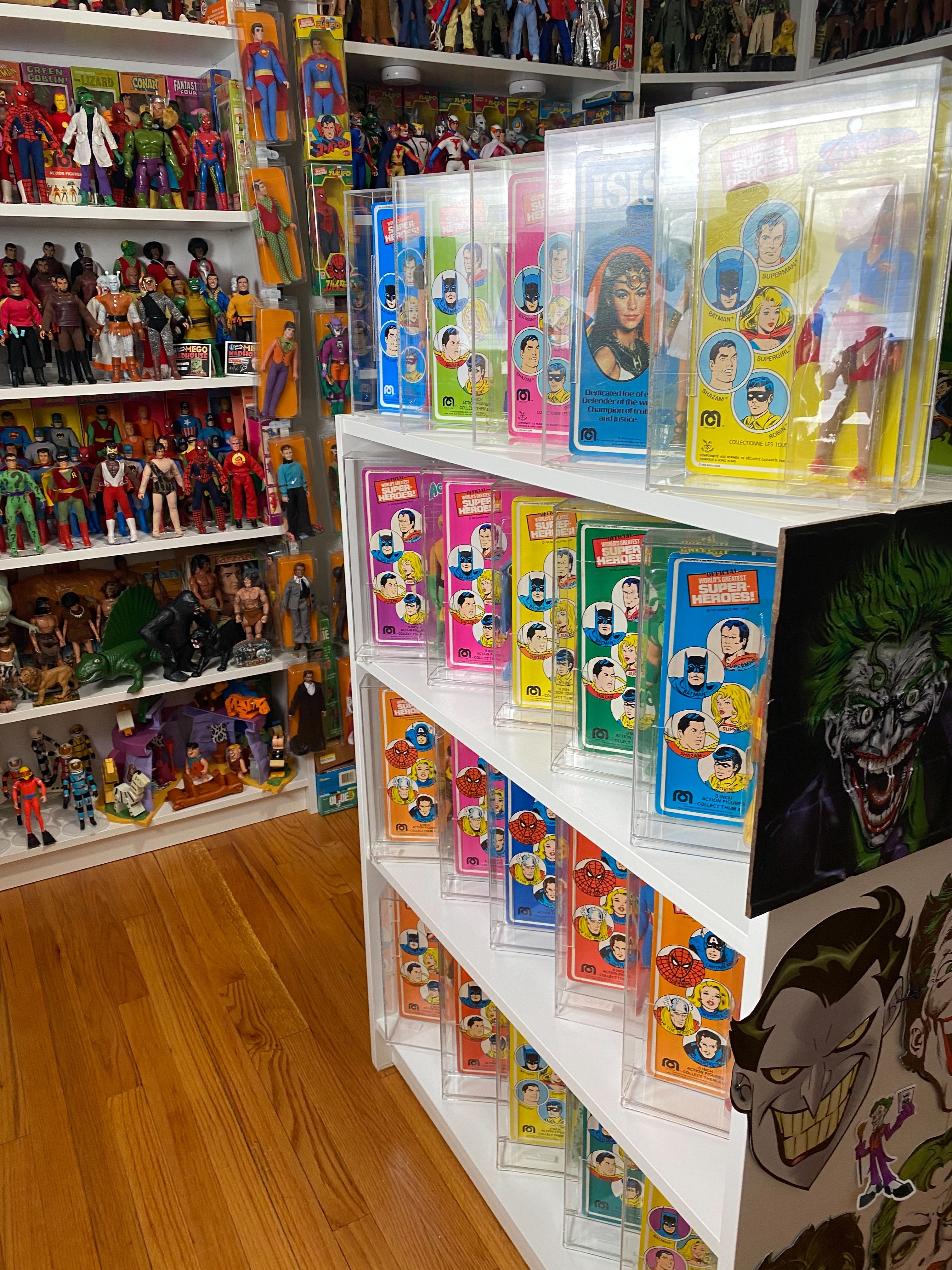 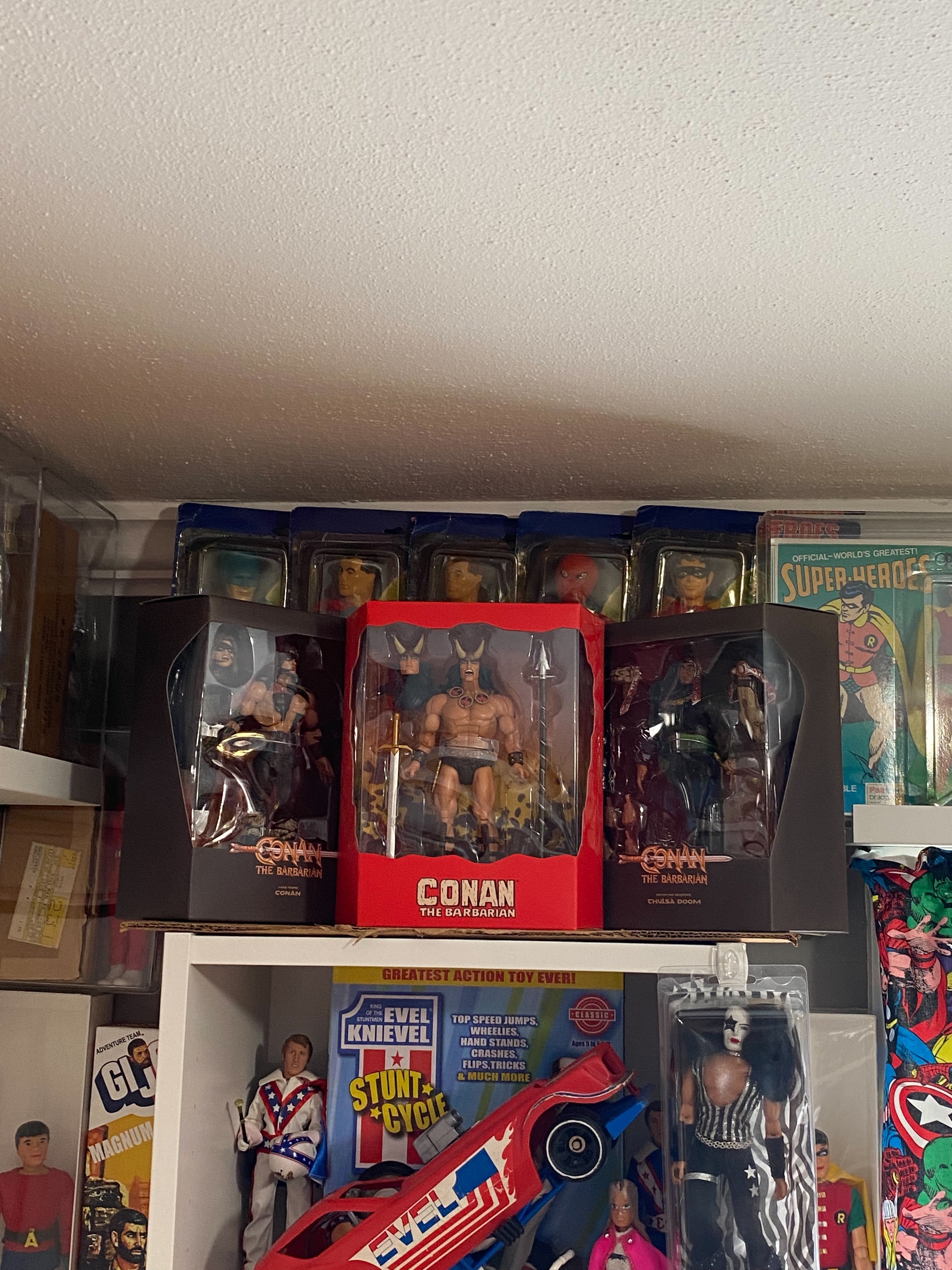 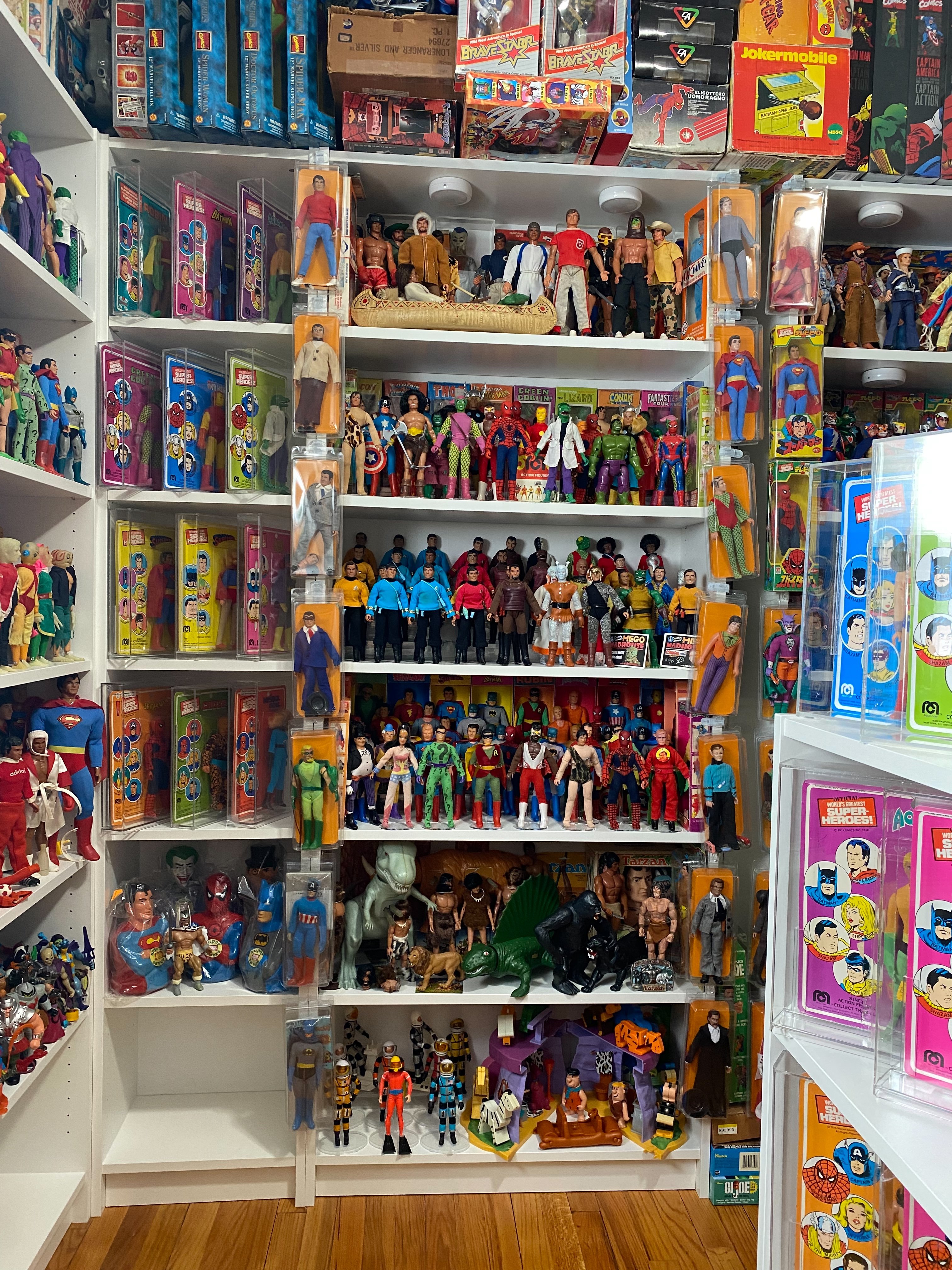 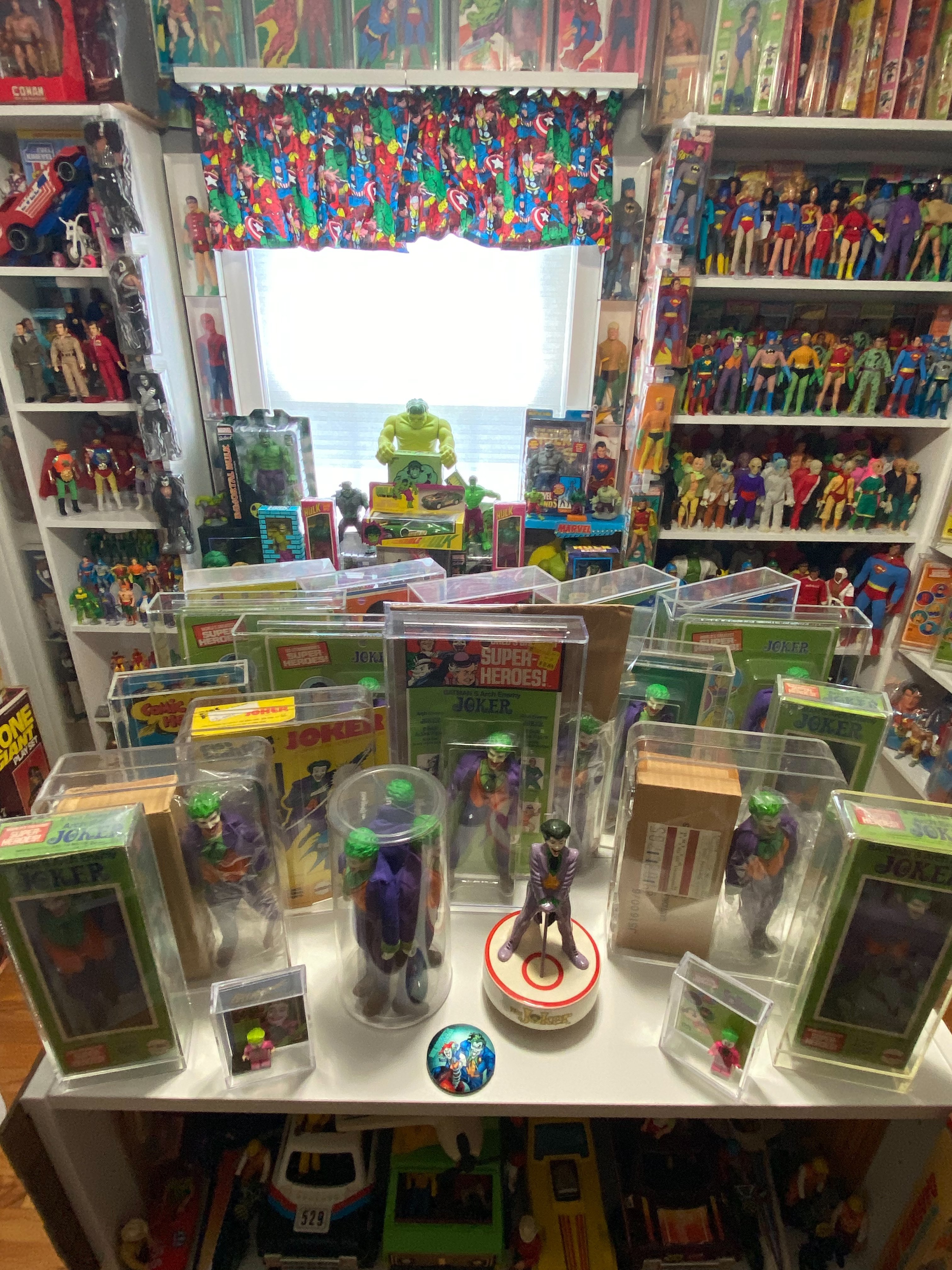 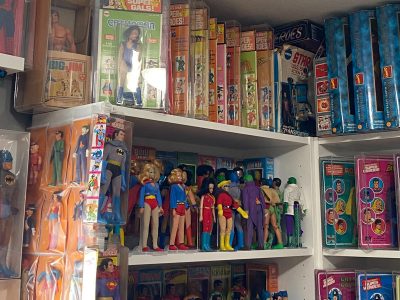 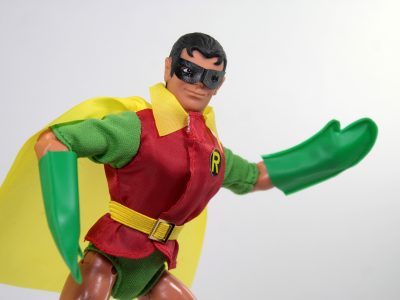 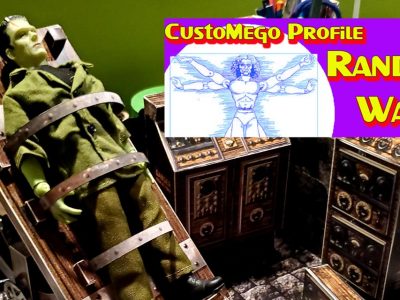 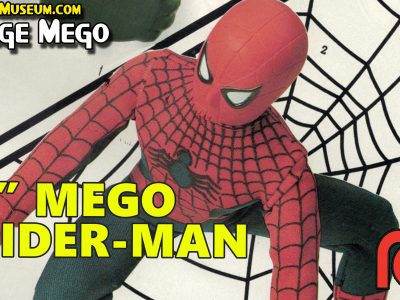 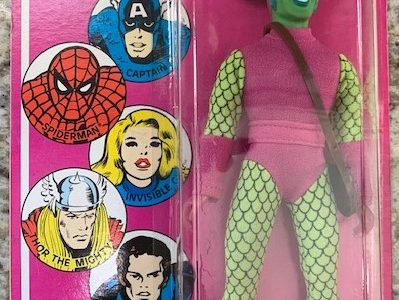 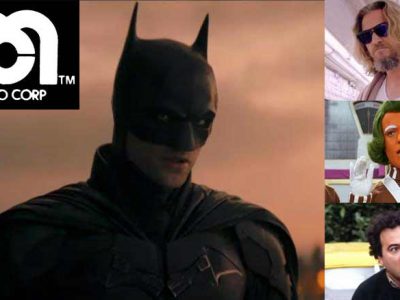