Mego fans will want to head over the Figures Toy Company as they’ve just unleashed a whole whallop of pre Christmas goodness that you won’t want to miss! 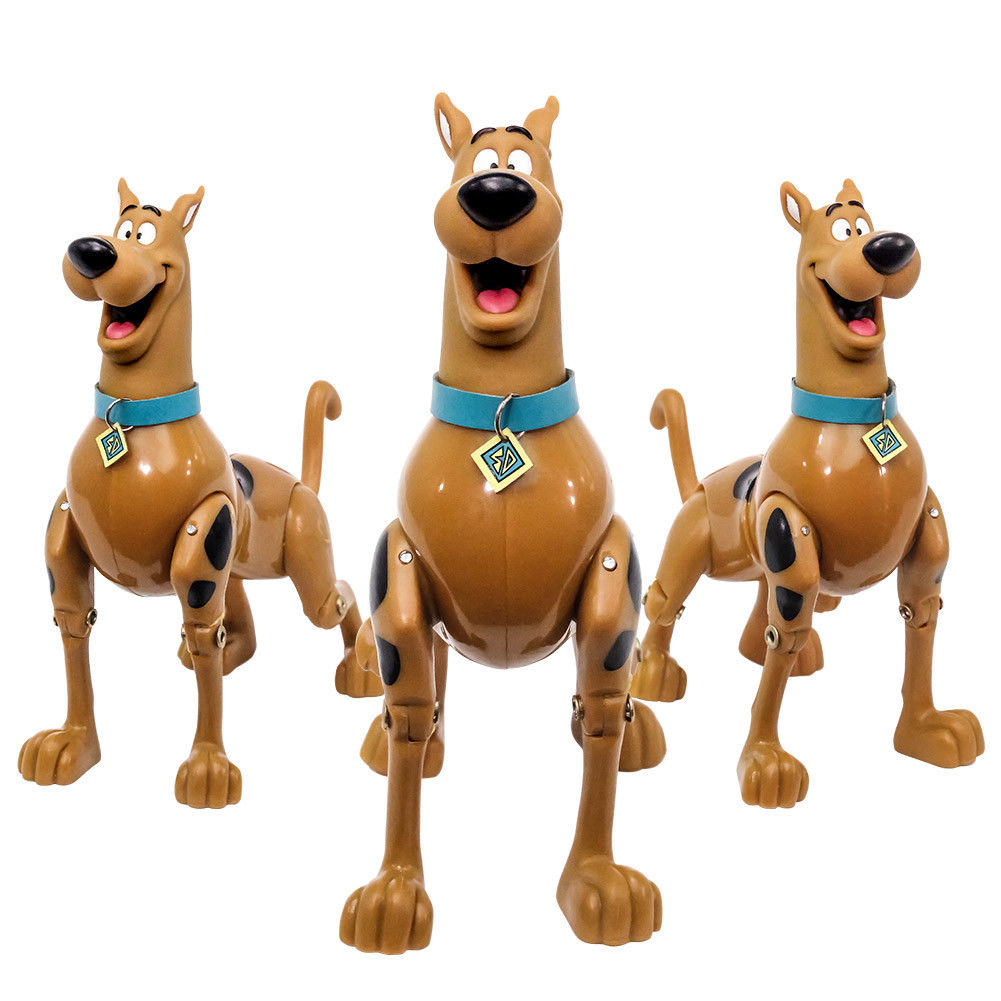 Super Friends Fans will squeal for the newly released team of Grodd and Grundy! 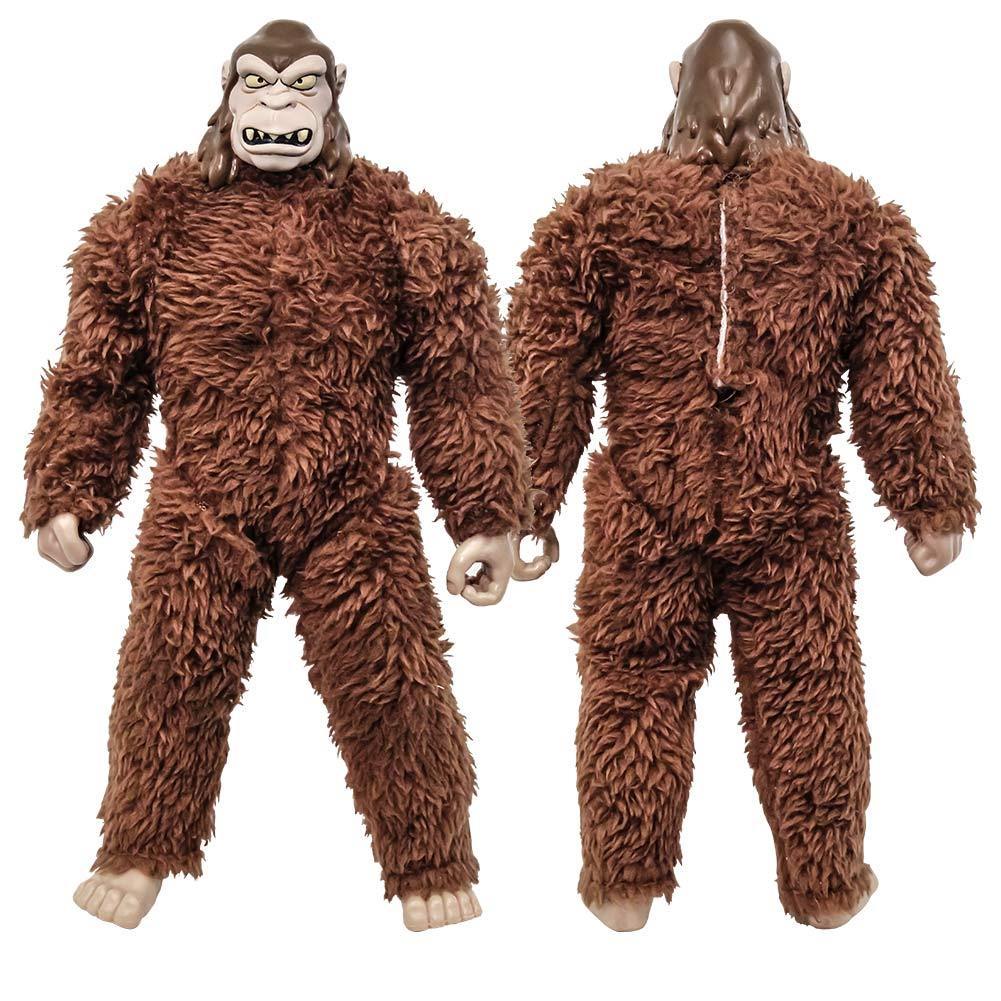 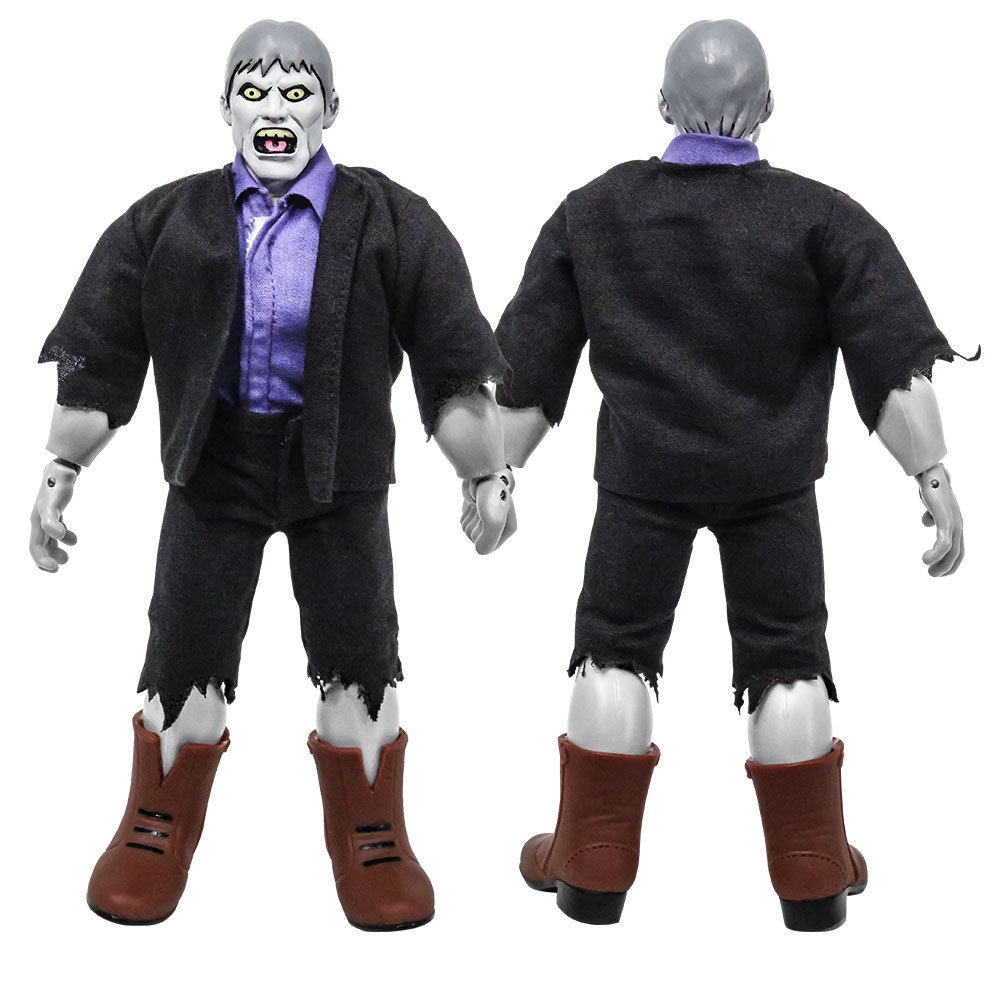 Batfans have the highly anticipated Catwoman wave of 1966 Batman and Teen Titans Batgirl. 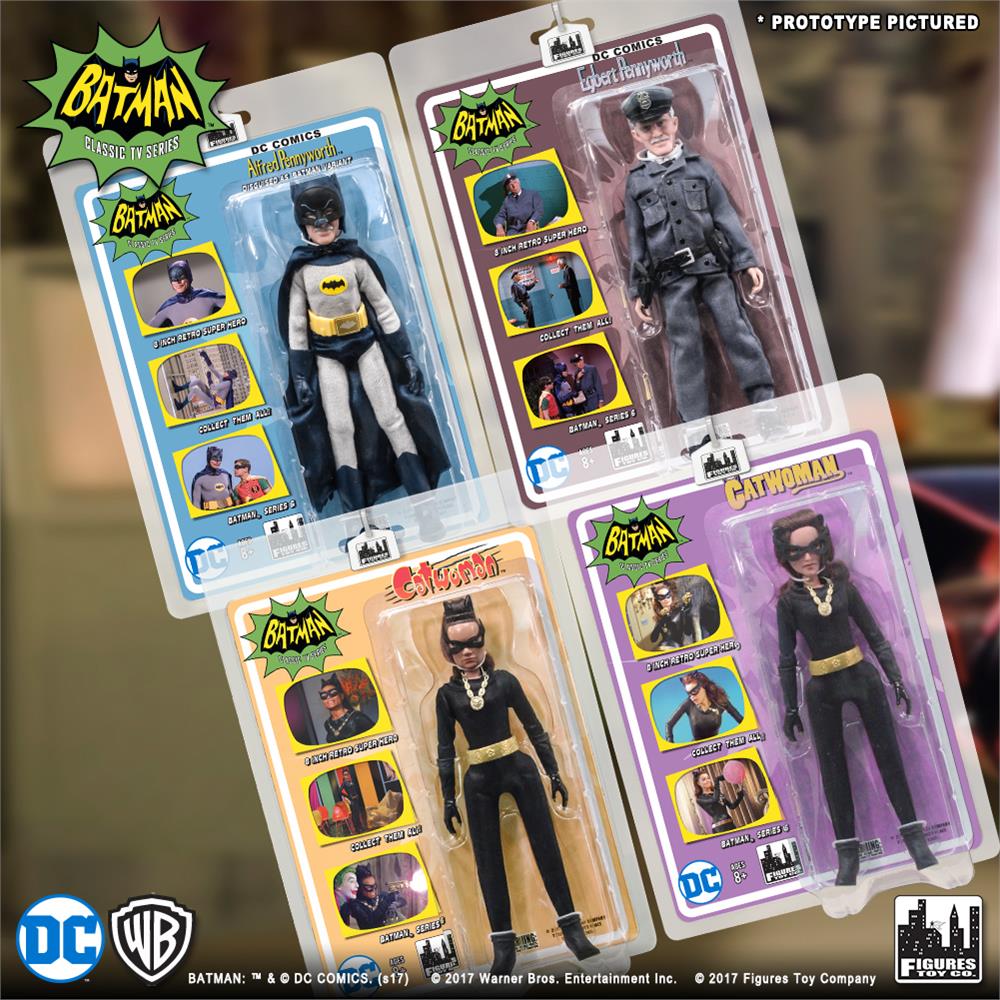 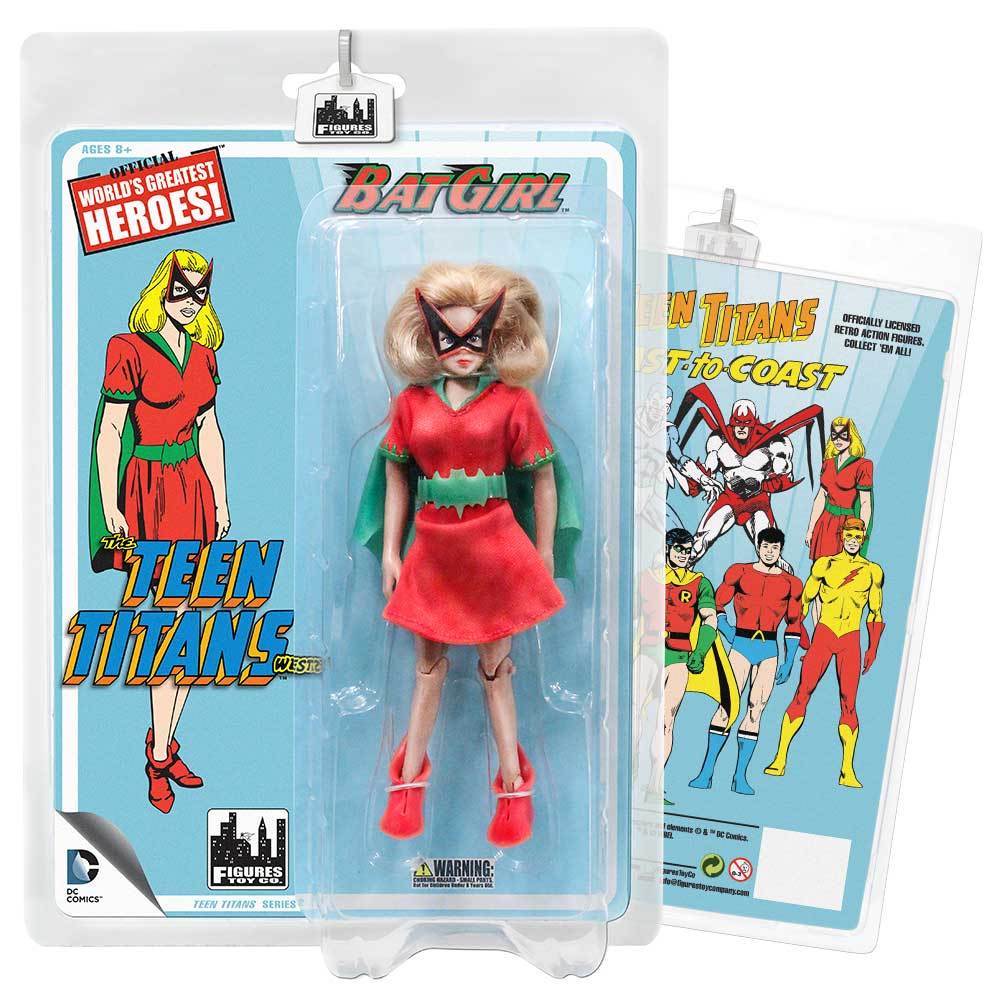 So head on over the Figures Toy Company’s website or their ebay store to get in on this magic! 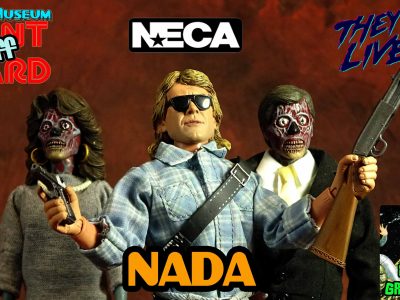