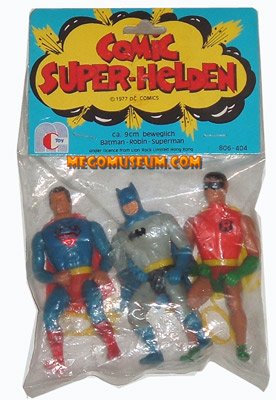 Ever since the discovery of this “Comic Super Helden” three pack there has been some curiosity as to how much of the line was marketed to the German market. Well, thanks to a generous submission by our new friend Maria, we have some answers and beautiful ads.

Maria shared these ads which appeared in German language “Superman und Batman” comics in the late 1970s, showcasing what Comic Action heroes were released. The promotion seems based in mail order with Maria not remembering seeing the figures at Retail. 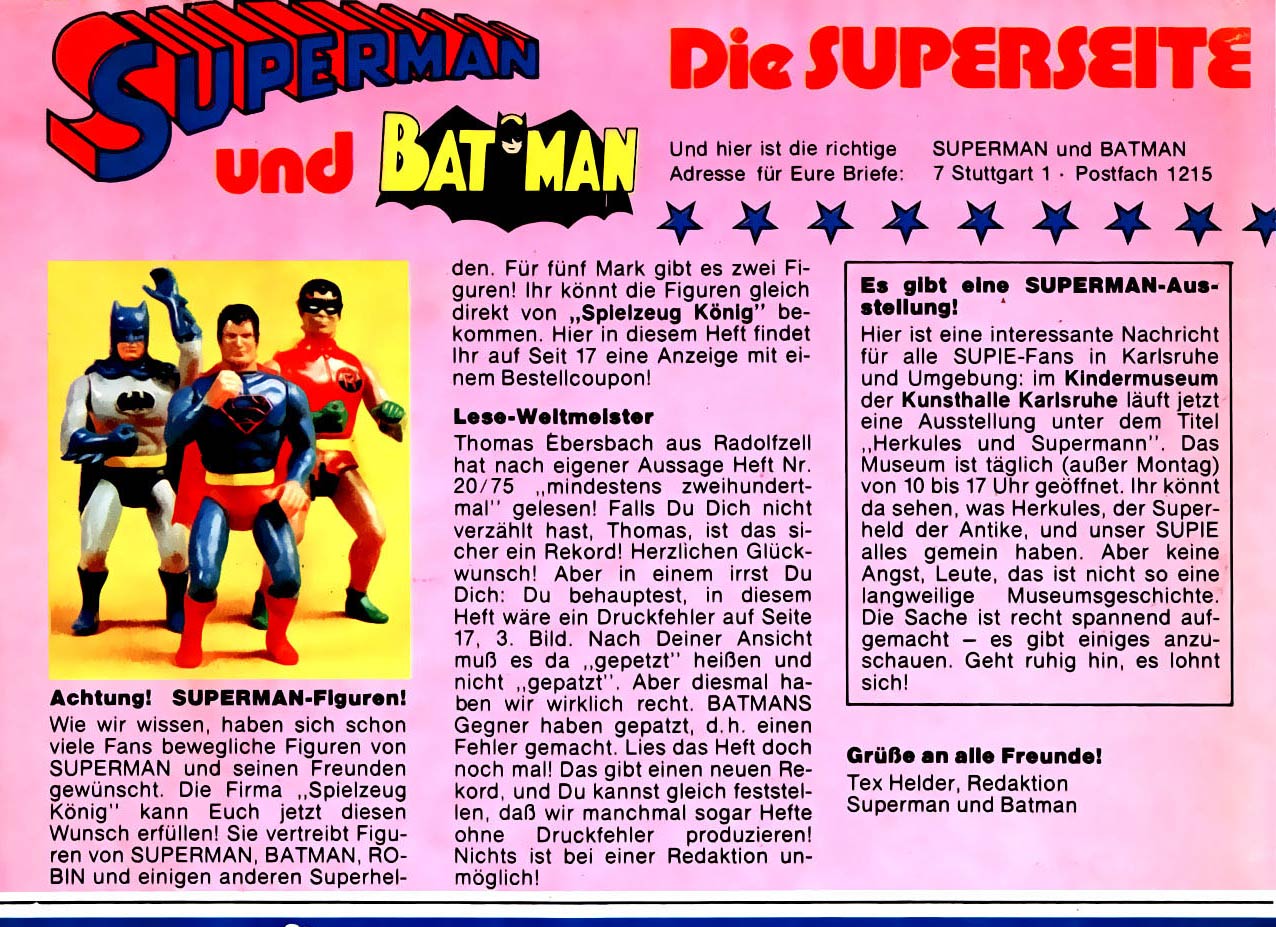 This is what appears to be the original announcement for the line. 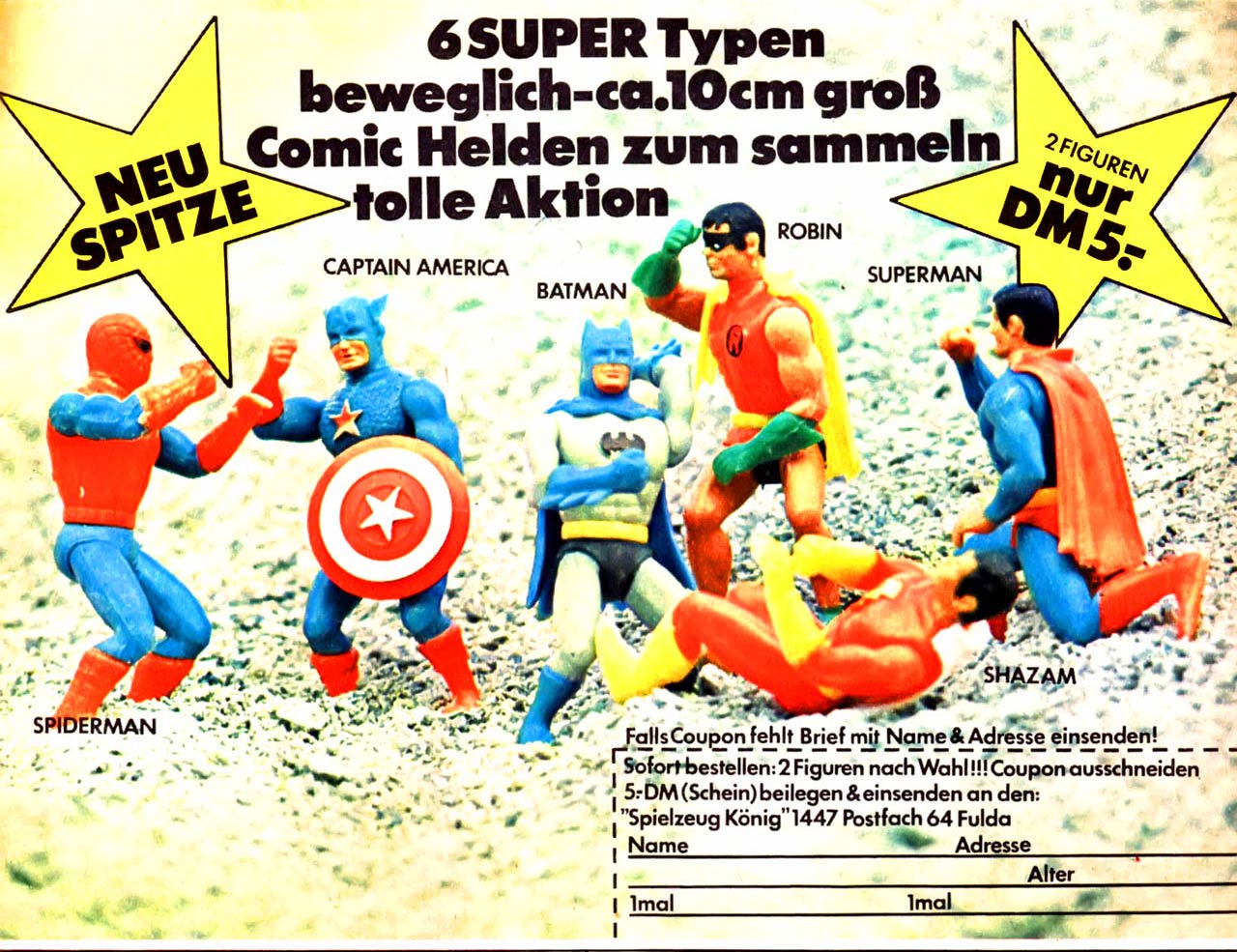 This ad offers two figures of choice for 5DM. So i guess they were offered individually as well. 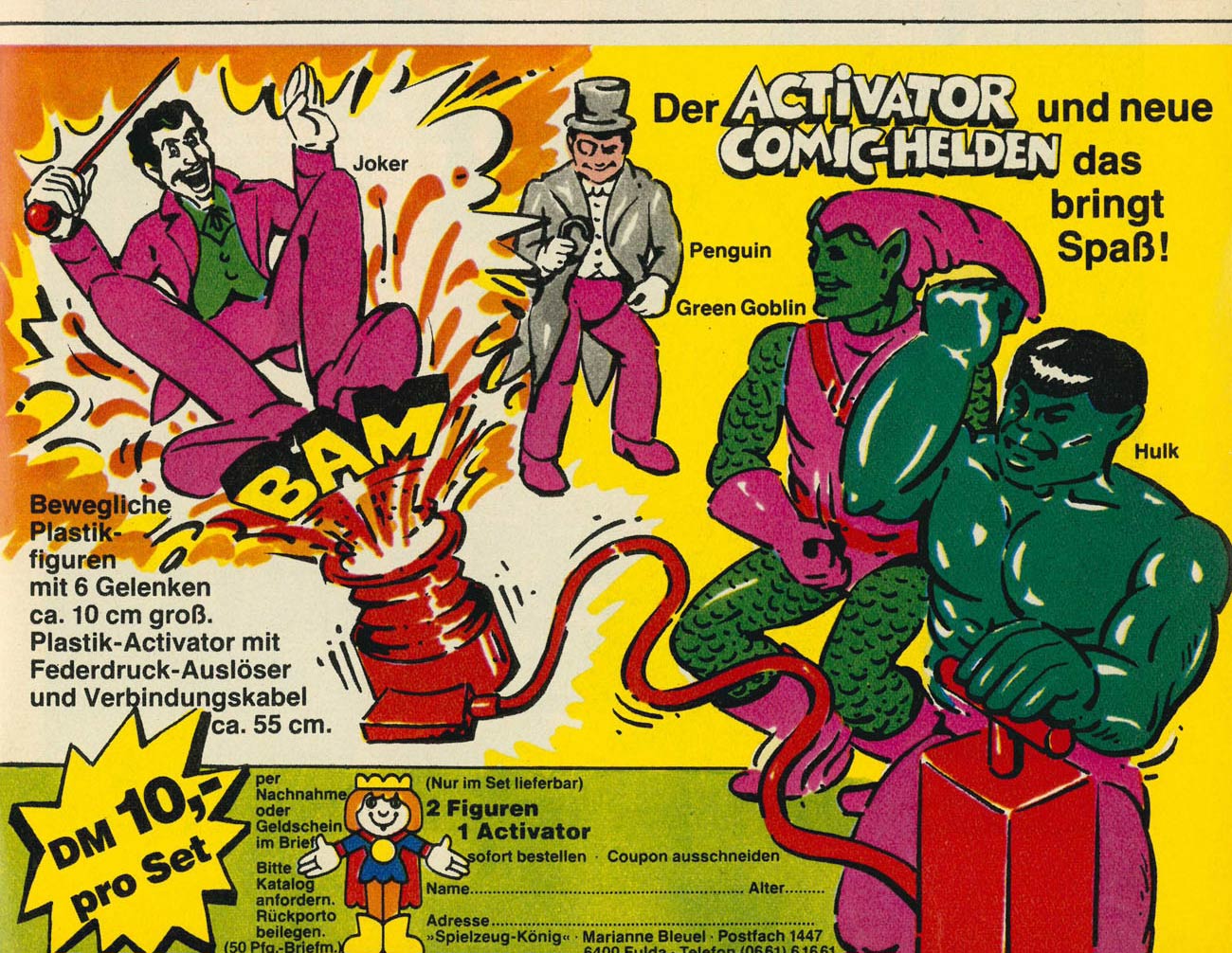 This ad is for a “Pro Set” of the Comic Action Activator and two figures of choice. This is the only place in the world where the Activator was sold separately outside of a set. 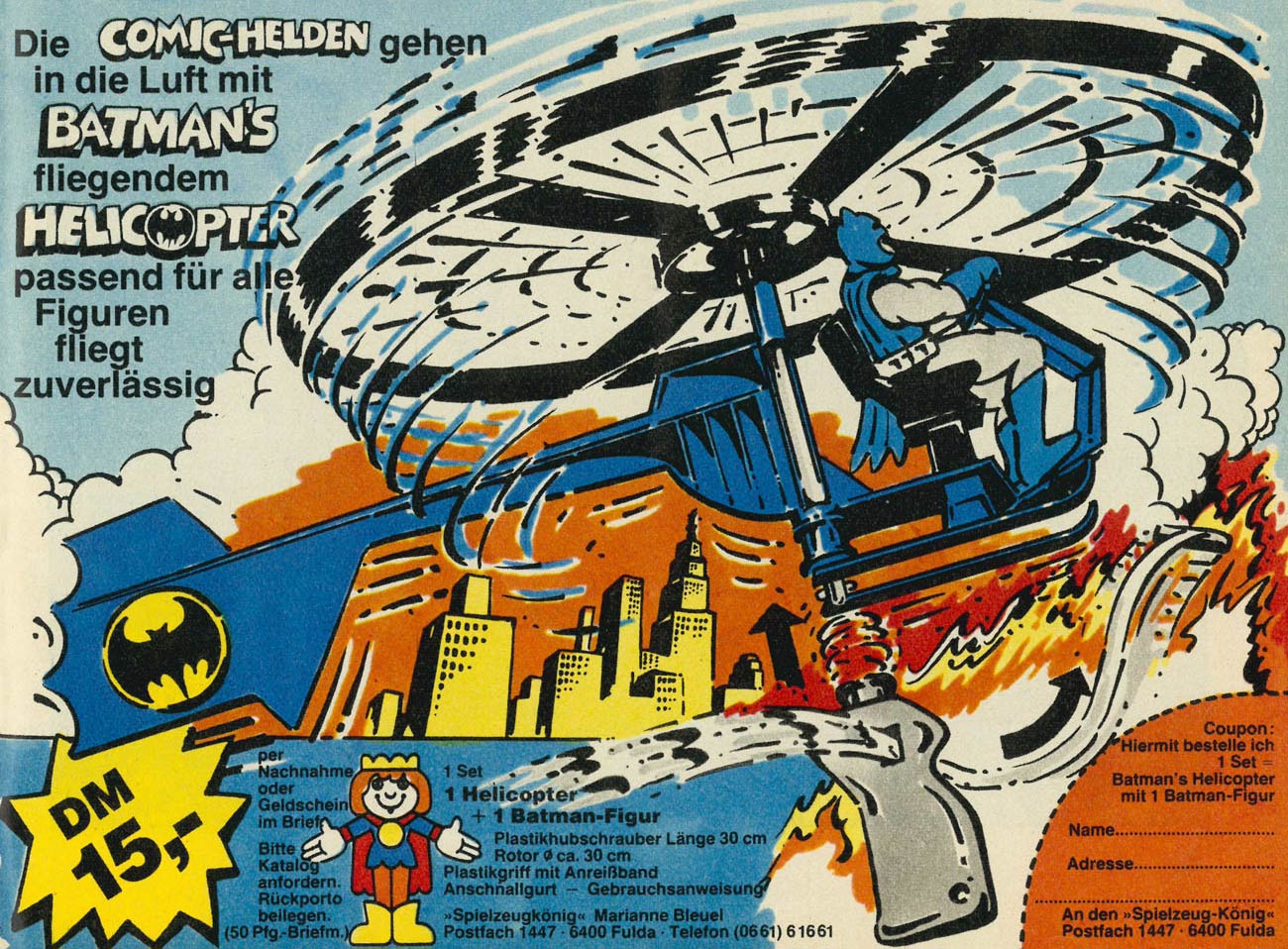 The Bat Copter was according to Maria, the only vehicle sold in Germany. This set which included Batman was also the most expensive in the series.

We really want to thank Maria for this awesome and amazing share! 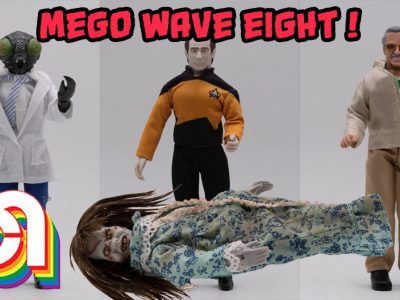 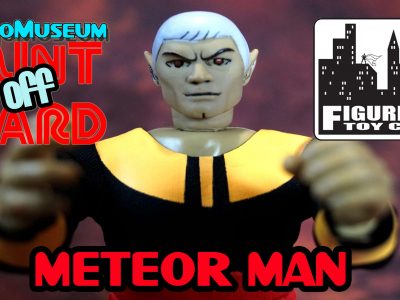 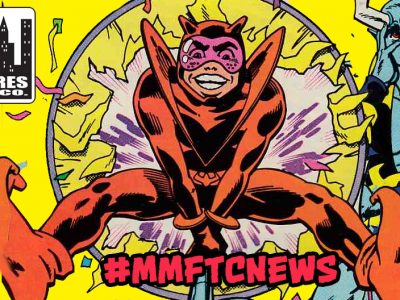