This 1973 article interviews Licencing Corp of America’s Stan Weston and Don Levin. Weston’s impact on our childhood is immeasurable, from the creation of GI Joe and the Mego World’s Greatest Superheroes, we also find out he was involved in the creation of the Super Friends with the intent of selling more Mego Superheroes. It’s a tremendous read and a fascinating bit of toy history. 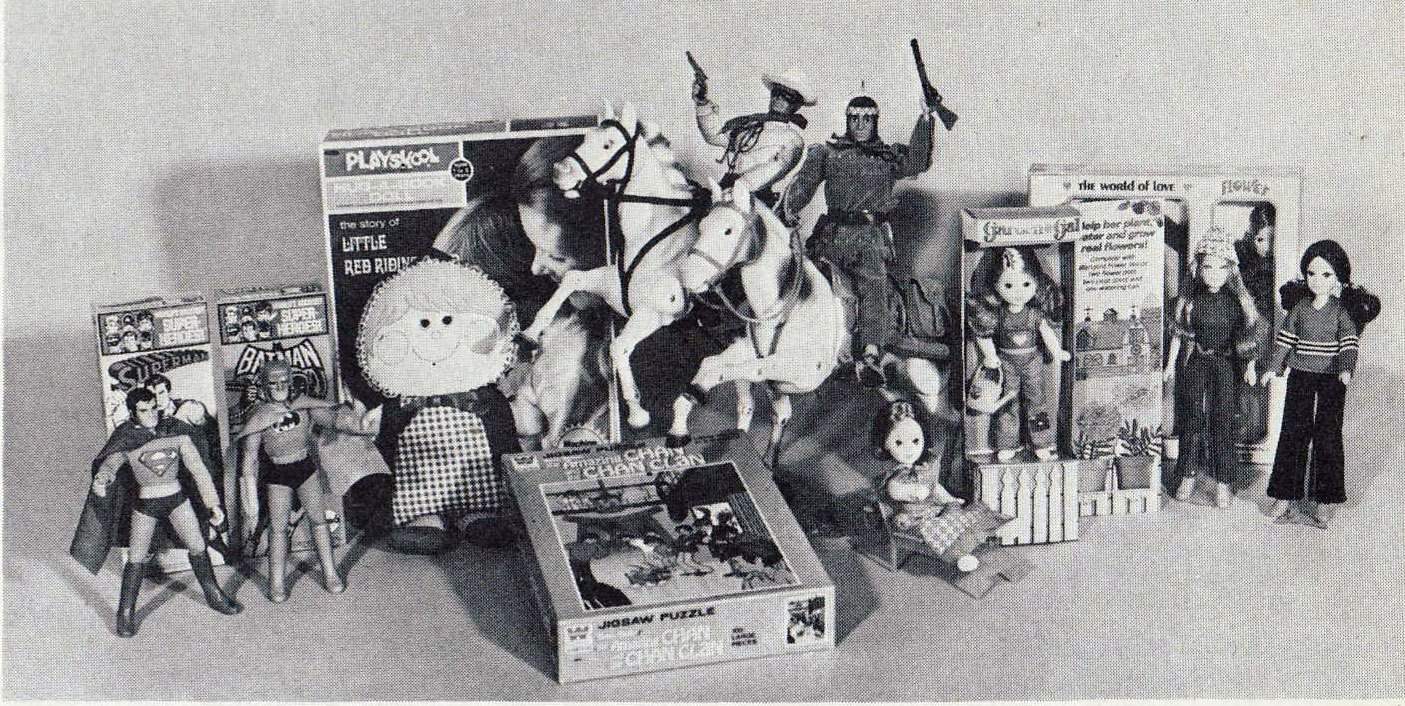 “We believe in the need to hit hard with continuous new concepts on the trade and consumer levels in the toy industry” stated Stan Weston president of leisure Concepts. “Our way is to create potential franchises with products featuring famous names. in major areas such as dolls, articulated figures, games and Pre-School toys.”

“We build and develop a logical concept around famous people or personalities, which can hopefully be extended into a continuing franchise.”

Weston explained in an interview with TOY& HOBBY WORLD.

The types of toys created by Leisure Concepts provide “pre-sold properties” to both the manufacturers who buy the ideas and retailers who sell the finished products.

Creator of Hasbro’s Phenomenal G.I. Joe concept, Weston founded  Leisure Concepts in 1970. Since then the public firm has built up a large inventory of potential products and product ideas, primarily in the toy, game and crafts areas.

By the end of 1973, some 40-50 game or toy concepts of Leisure Concepts could either be on the market or ready for market. Included are some ideas which the firms feel could each generate annual wholesale sales of up to $20-$30 million.

Leisure is a “conceptually oriented” firm, Weston said, which enters on a broad-base partnership when it presents an idea to a manufacturer. The ideas are offered usually on a royalty basis.

Under Leisure’s operational approach all concepts are developed to a 3 dimensional visual stage, including prototype product. Packaging s created and an initial marketing plan is designed.

Logical manufacturers are identified, contacted, and shown a presentation. Once the idea is bought, Leisure takes the initiative in developing further products resulting from the initial idea.

They work with the leaders in the industry and by results become part of their research and development department for the concept that has been sold to them,” Weston said.

The life of a new product, once marketed, ranges from two to five years, with an average being three years.

Because of the changing nature of the toy industry, Leisure sees a great current opportunity for its kind of creative operation. “Toy manufacturers today are eagerly seeking successful franchises which can be extended from year to year,” Weston said.

“Toys will always be the bread and butter part of our business,” he continued, “because the toy industry is

most receptive to continuous new ideas, and always offers an open door to professional people presenting new ideas. As for us, we are getting better at our business all the time. We hope to use a small group of highly creative people to keep coming up with even better concepts.”

In addition to products, Leisure Concepts develops television series built around its famous names. These TV programs are seen as substantial aids in generating further sales of products bearing the famous names

Each program will feature a different comic strip super-hero of National Periodical Publications. on which Mego’s Super Heroes is based.

The firm also plans to put the Lone Ranger back on television, probably by September 1, 1974.

This is seen as providing a ‘juicy icing” for Gabriel’s line of Lone Ranger merchandise, by exposing a whole new generation of children to the Lone Ranger.

Leisure has complete ownership rights to Charlie Chan, the famous Oriental detective. It developed a children’s cartoon program, which will be seen on CBS for the second year.

A major effort to further exploit the franchise will be made in early 1974 when leisure hopes to begin filming the first new Charlie Chan feature film since 1949. There have been 46 Charlie Chan detective films from 1926-1949, plus a 10-part serial.

Called “Charlie Chan Returns”‘ the new film was written by the creators of the widely acclaimed TV series “Kung Fu”. The script presents a more contemporary Charlie Chan, within the familiar mold.

Leisure has raised $2 million towards production costs and hopes that it can eventually generate a new series of Charlie Chan motion pictures, which will have a similar impact to the James Bond features. 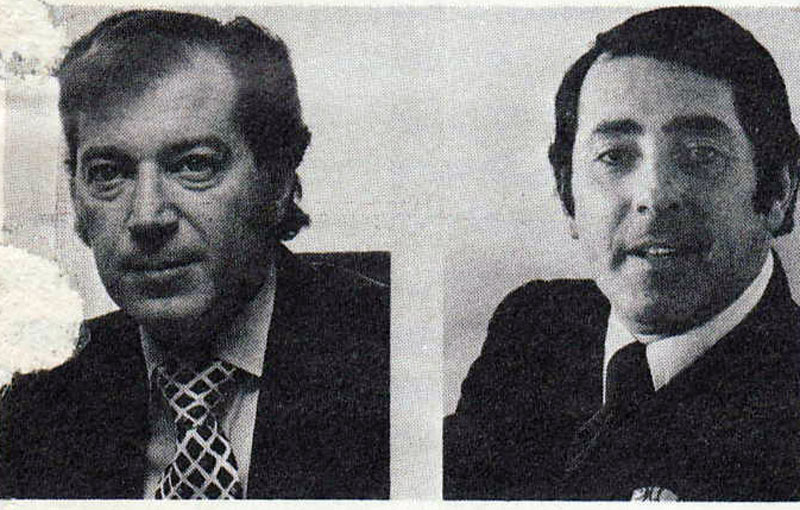 In developing its new ideas, Leisure makes strong efforts to anticipate emerging trends and feels it can also create trends.

“We believe there are certain ‘classic’ patterns involving the re-emergence of product trends, which are applicable to the toy industry,”

Weston said. “This includes the periodic return of interest in types of merchandise such as Western characters, superheroes, monster characters etc.”

After two years of organizing, staffing, and building up a backlog of product concepts, Leisure is showing its first profits this year. For the first half, ended June 30, 1973, the company reported revenue of $417,2100, up from $178,406 in the similar period last year.

The firm’s corporate staff is small, with outside free-lance assistance brought in on an “as needed” basis.

Much of Weston’s initial business experience was gained in the advertising and marketing field, where he served as an account executive at McCann Erickson Agency.

He organized Weston Merchandising Corp. in 1960, serving as its president. This merchandise-licensing firm paved the way for network televising of the popular “Munsters” series, and developed the G.I. Joe and Captain Action figure concepts.

Weston Merchandising was integrated into Trans-Beacon Corp. in 196’7, and Weston resigned from the hrm in 1970 to start leisure Concepts, Inc. 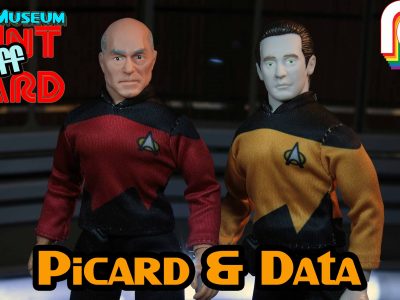 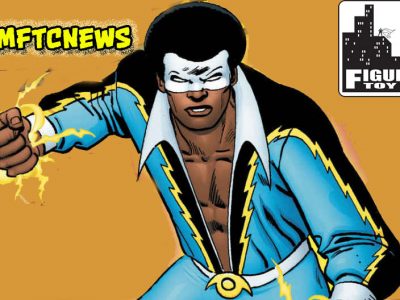 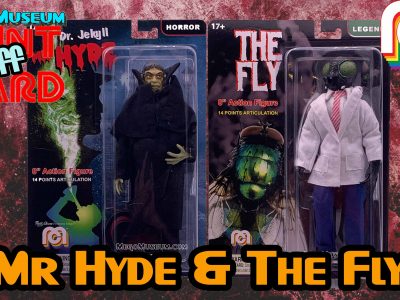 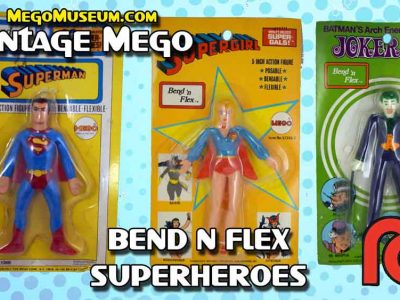 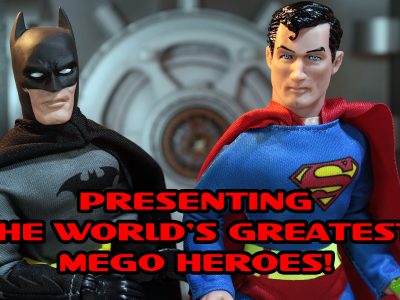 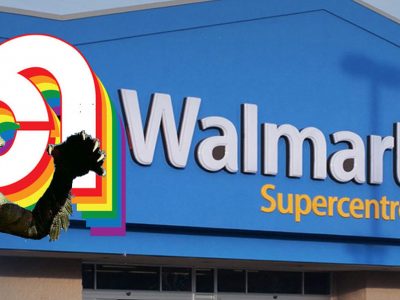