The Third Series Mego “Kresge” Card for Aquaman has recently surfaced (see what I did there?). I use quotes around Kresge because these early cards were sold in other stores as the “Mason’s” price tag on this example loudly suggests. It’s been rumoured to exist but it’s nice to finally see one, which is pictured with the first version Kresge version for comparison. 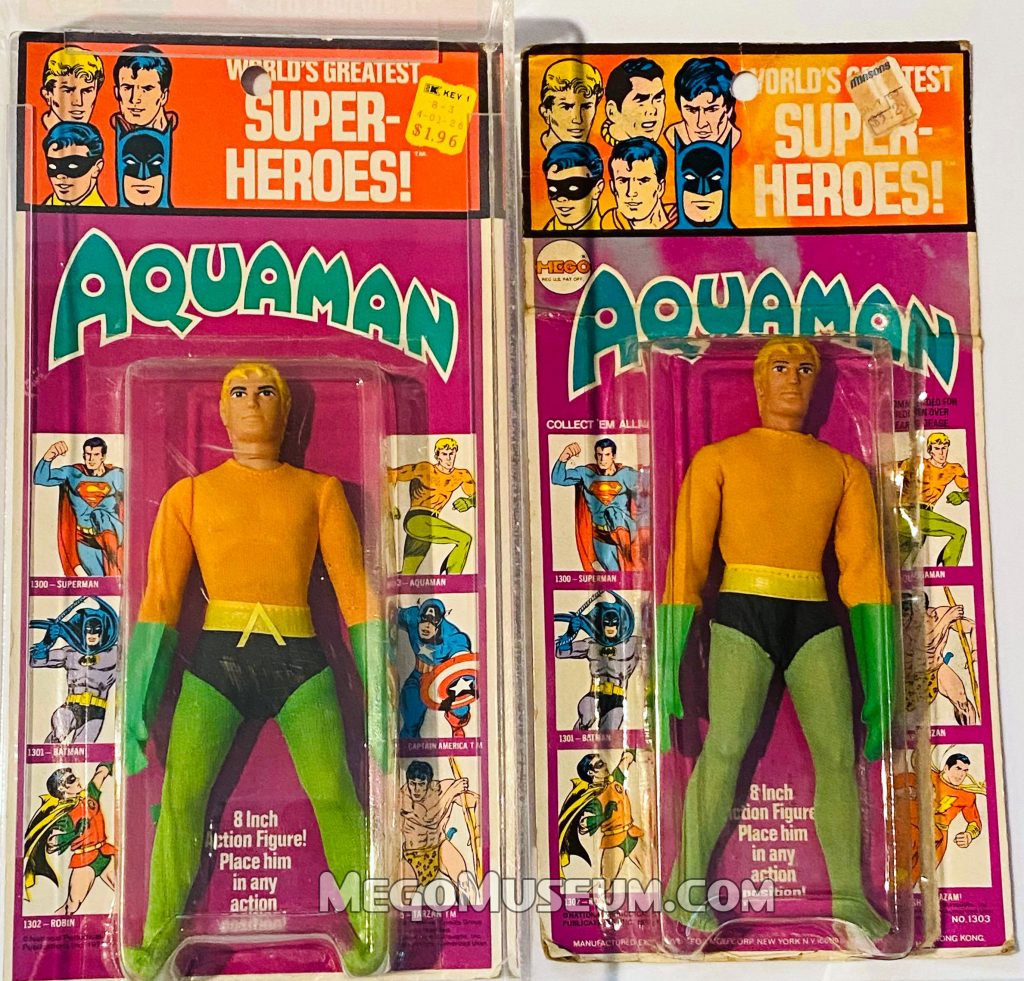 As you can the major difference in the card’s look (other than having no Kresge Branding) is the addition of Tarzan and Shazam! to the header and the removal of Captain America. Marvel didn’t like mingling their heroes with their Distinguished Competition and that’s a very early change for Mego World’s Greatest Superheroes. 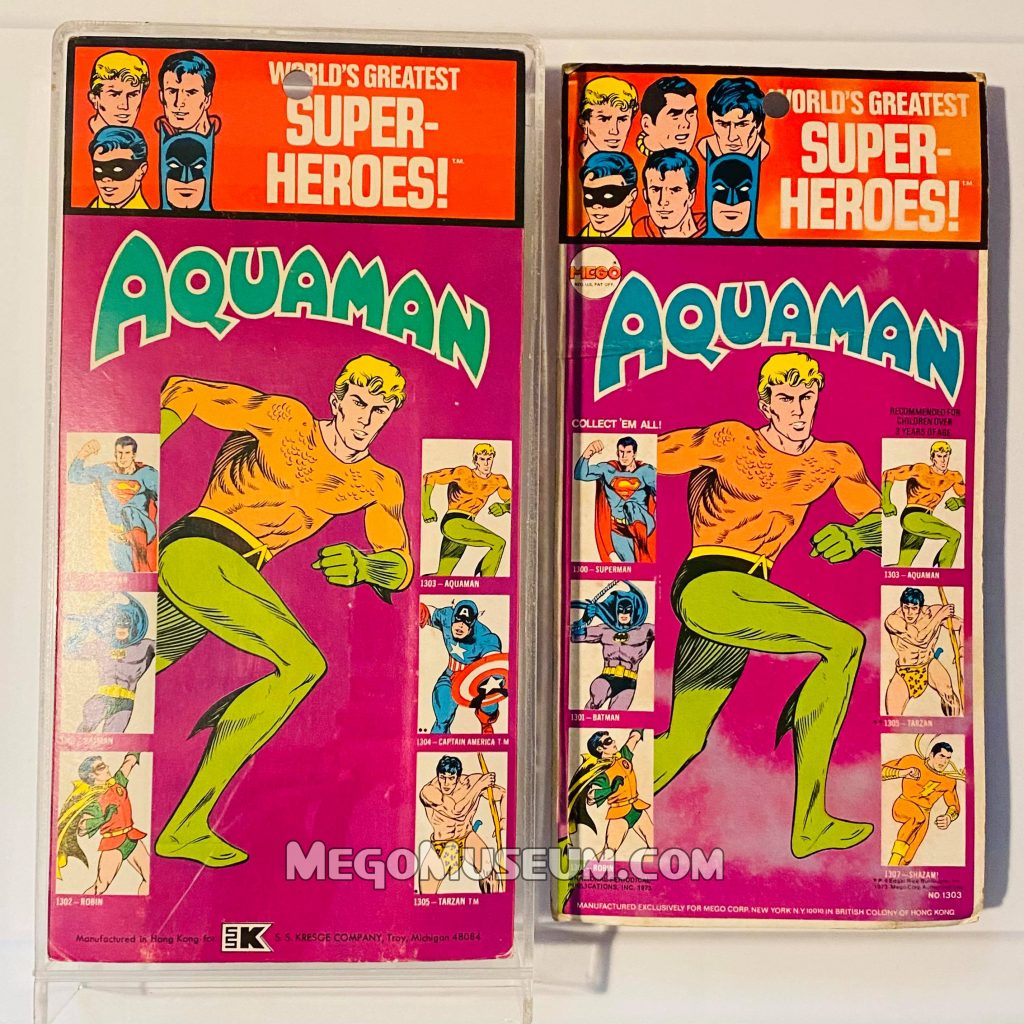 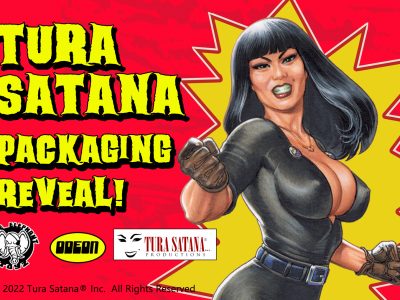 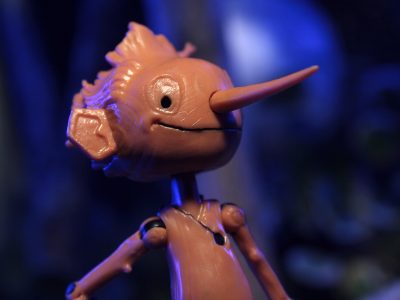 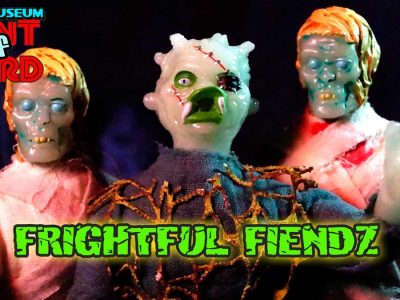 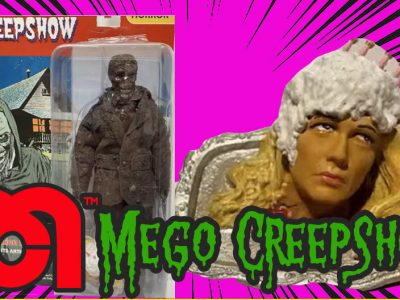 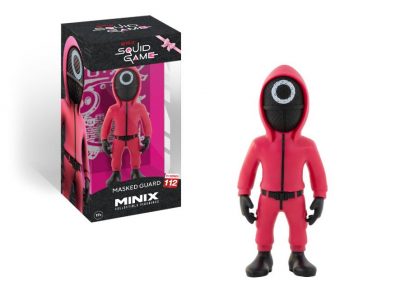