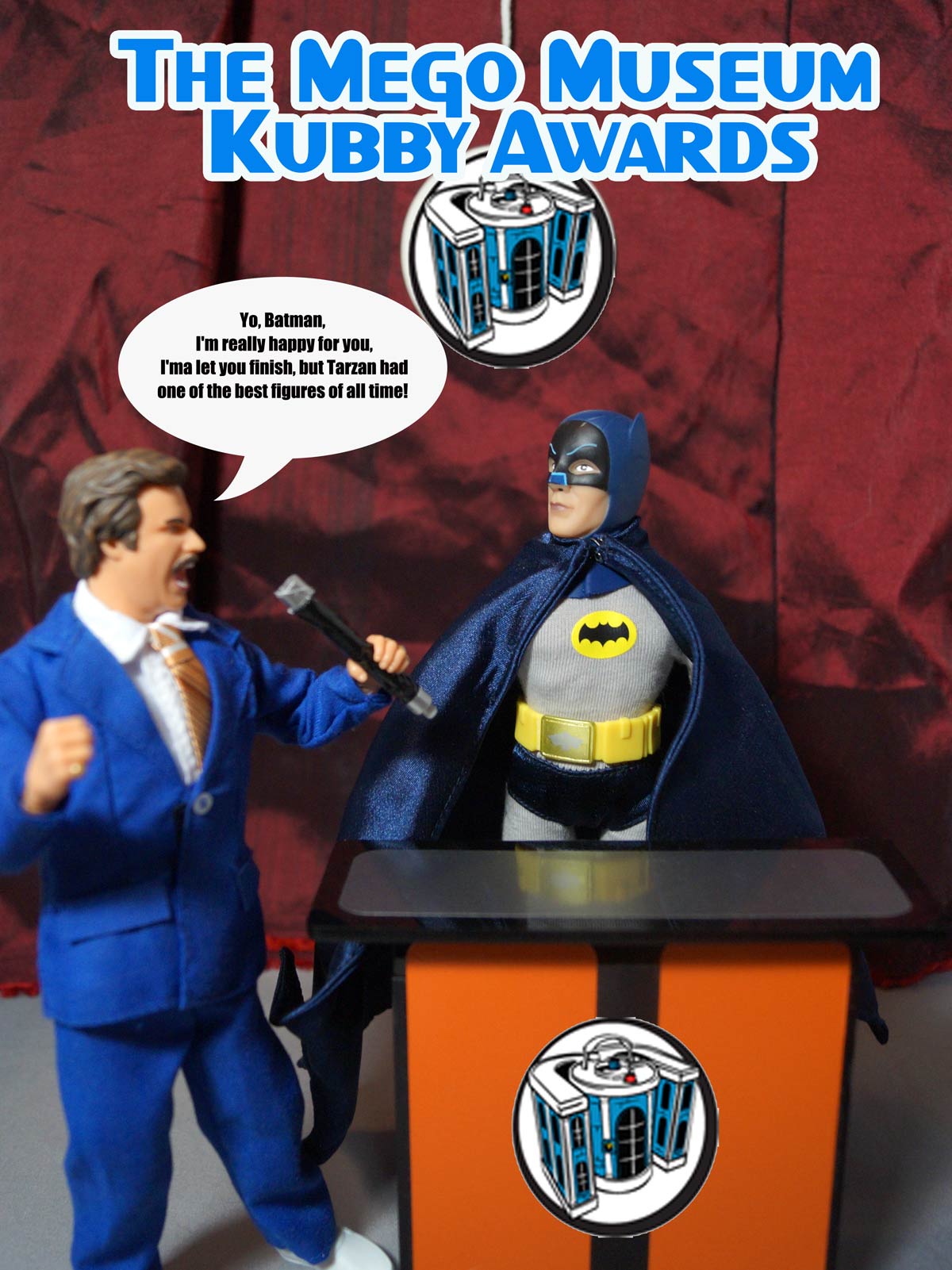 It’s awards show time again! The Kubby awards are our annual honours to excellence in ReMego as chosen by you! This year was truly an embarrassment of riches and we’re excited to announce the winners that you, the fans chose as your favourites this year. We’ll spare you the Bert Parks inspired theme song (trust me, I’m terrible) and dig right in: 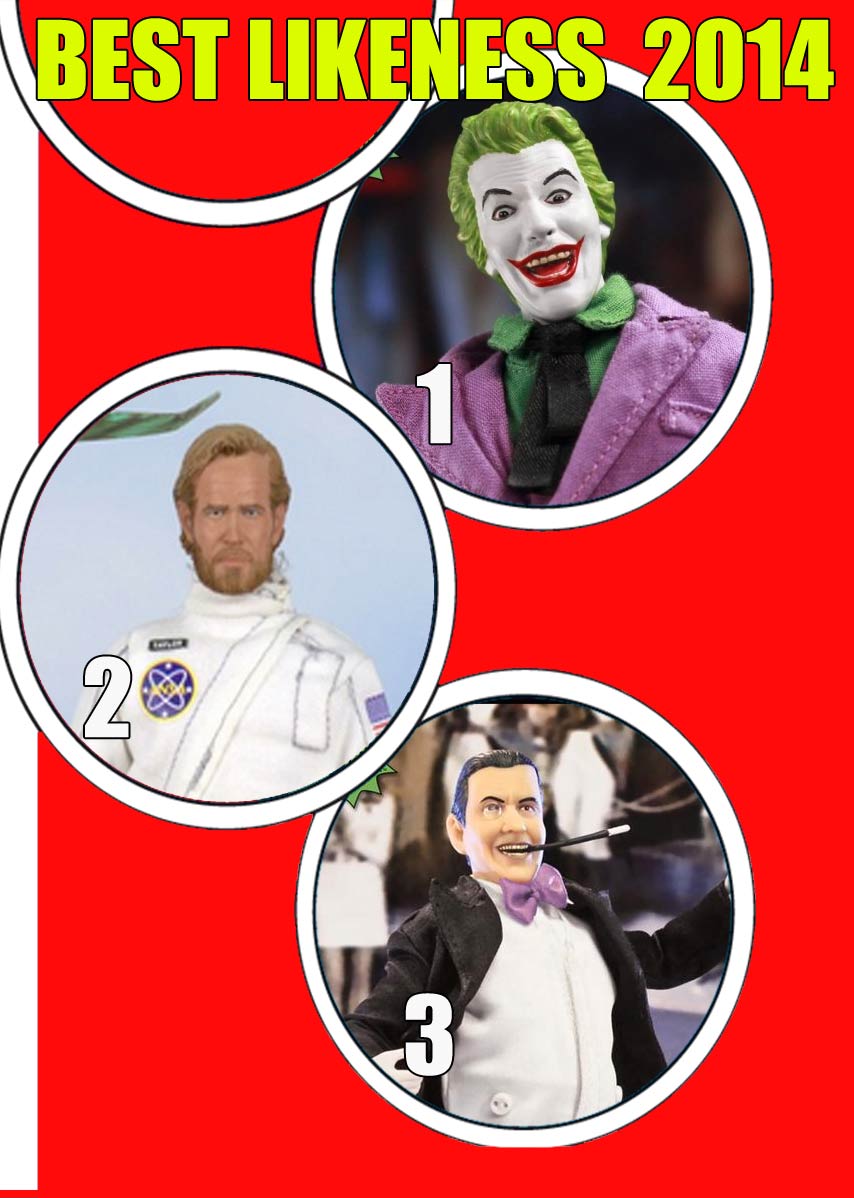 There were many good likenesses this year but the majority really liked seeing Caesar Romero’s cookie duster underneath the pancake white of his Joker Makeup.

The Joker from the Figures Toy Inc 1966 Batman line was voted the #1 likeness of 2014. Props to it’s sculptor Danny “The Farrow” Anniello. In second place, we have Planet of the Apes Taylor by NECA and right behind him in third place is the Penguin from FTC’s second wave of 1966 Batman figures, another sculpt from “the Farrow”.

The “It’s about time” award: 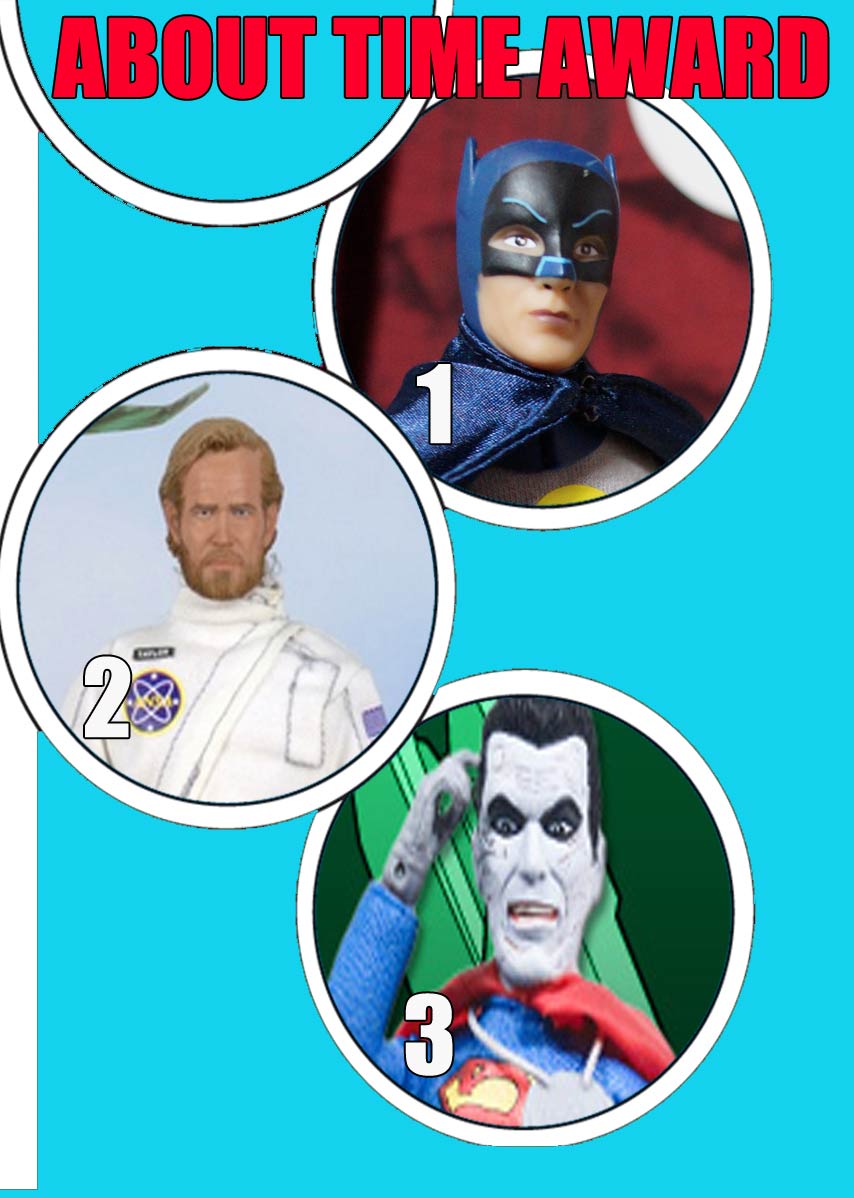 The “About Time” award is presented to the figure or character you felt you’ve waited the longest for in 8″ format. In #1 position is 1966 Batman from FTC, in second place is Taylor from NECA’s Planet of the Apes (the astronaut was great and all but….) and in third place is Bizarro from FTC’s “World’s Greatest Heroes” line, which to him, is first. 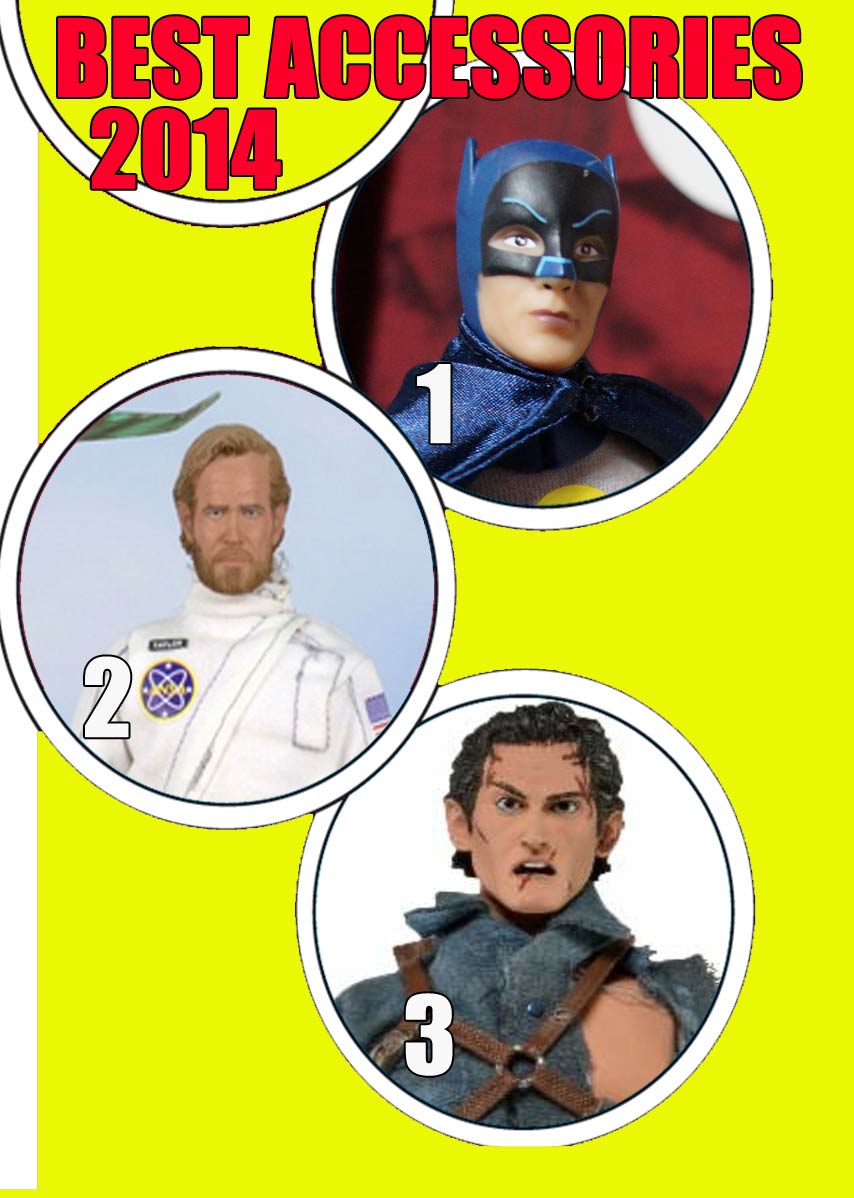 It’s always fun when they come with stuff, Batman 1966 by FTC stole the show this year thanks to their insane amount of accessories they put out for the line, in second place NECA’s Taylor from Planet of the Apes get’s acknowledgement for his cool gear and in third place, NECA’s Hero Ash receives some love for his boom stick. 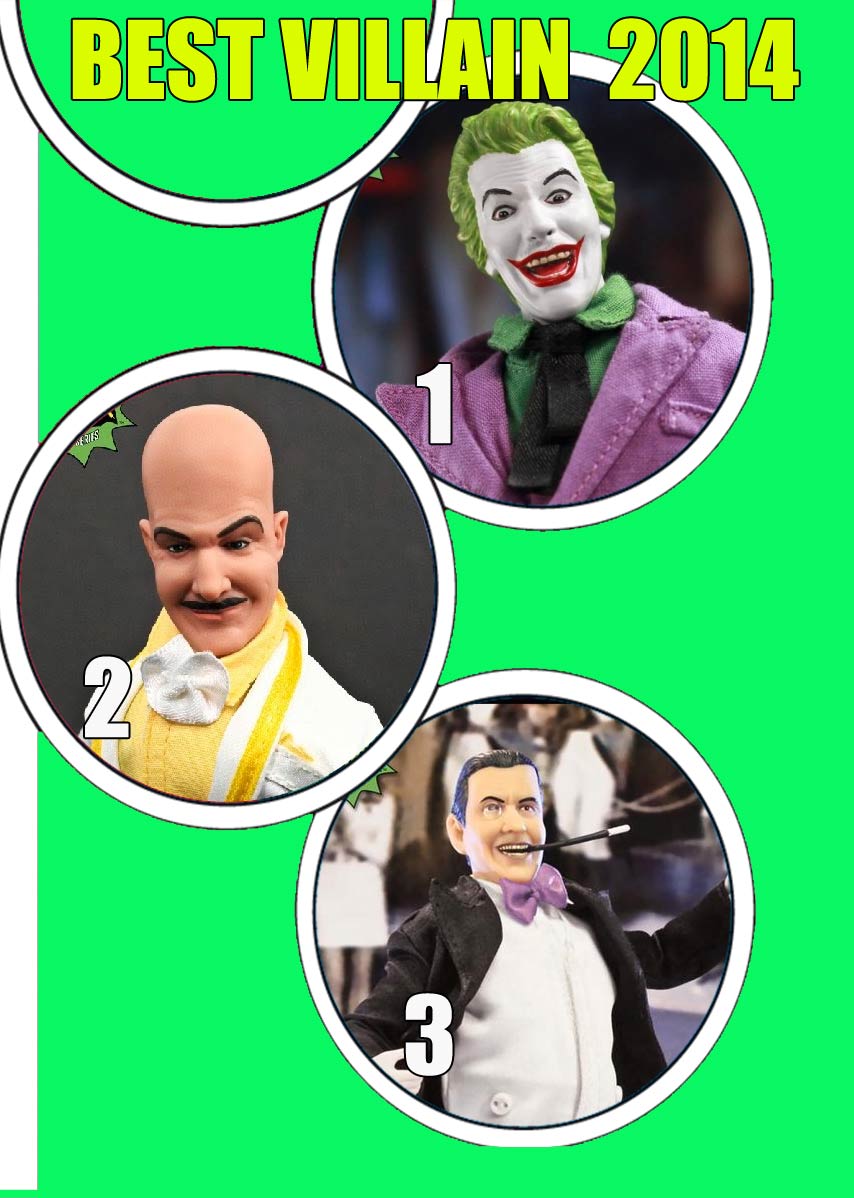 Kind of a theme going on here, FTC releasing 1966 Batman figures is definitely a big hit with 70s kids. In first place we have 66 Joker, second place we have Egghead (who would ever think we’d have an Egghead figure?) and in third for a complete clean sweep, we have the Penguin. Well done FTC, well done. 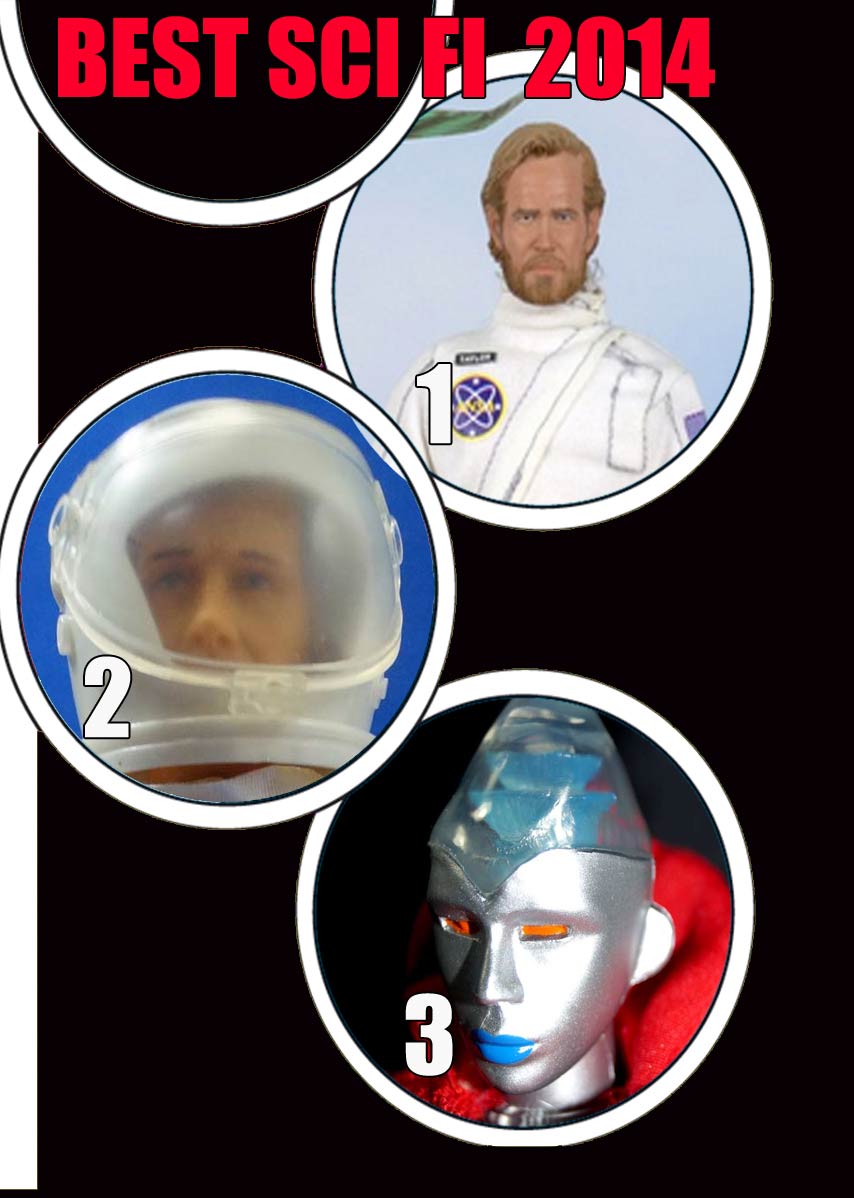 Astronauts ruled 2014 with NECA’s Taylor getting the top spot, right behind him is Steve Austin in his space gear and in third place is Lucifer from Bif Bang Pow’s Battlestar Galactica line. 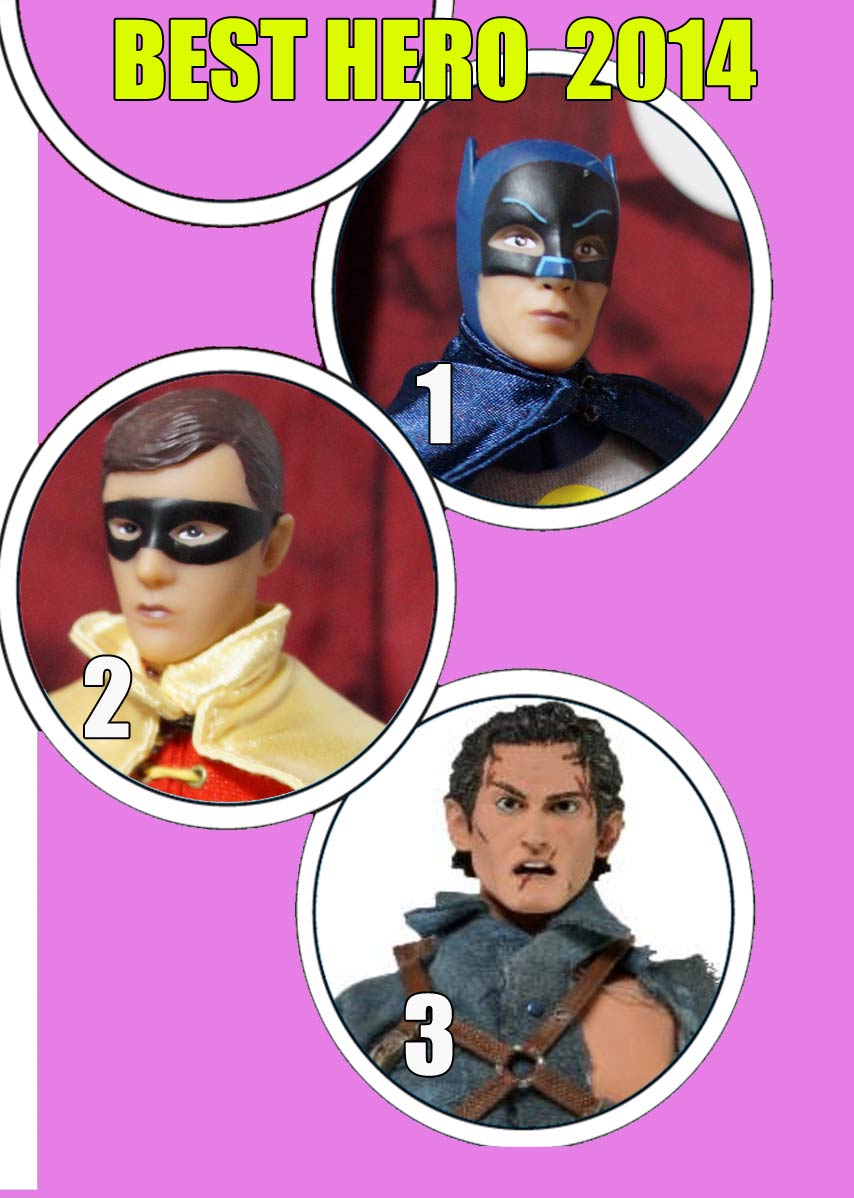 It’s not a surprise that FTC’s caped crusaders swept in and nabbed the top hero spots, in third place is NECA’s Hero Ash, the world’s greatest department store clerk. 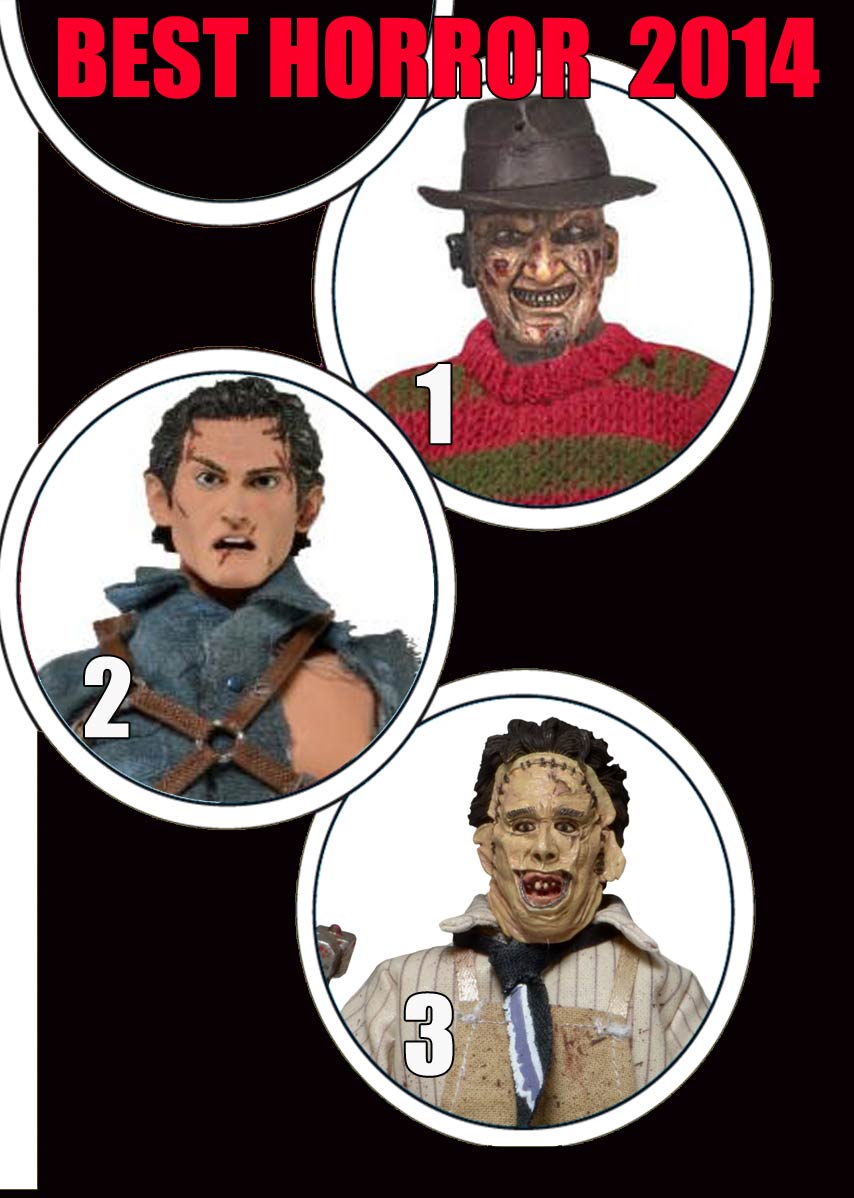 NECA swept these awards this year with their multitude of horrific offerings, 80’s multiplex horror king Freddy slashed to the top spot with Hero Ash closely behind, rounding out the pack is another fan of chainsaws, Leatherface from Texas Chainsaw Massacre. 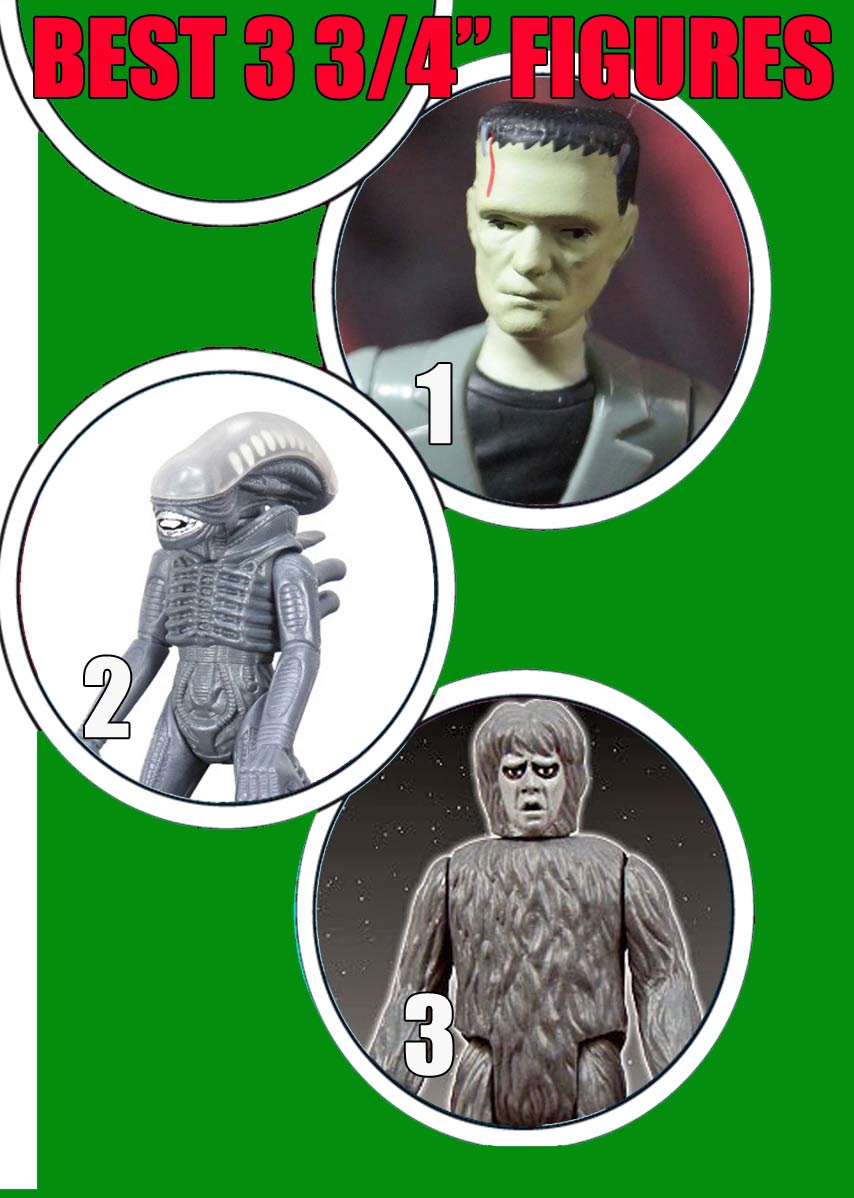 Funko certainly put out a volume of different licenses this year but the strong favourite this year was the Universal Monster line, in second place was the Alien line initially put out by Super 7 and in third place was the very nice Twilight Zone line from Bif Bang Pow, whose upcoming 3 3/4″ offerings should make for an interesting 2015.

Most Anticipated figure of 2015 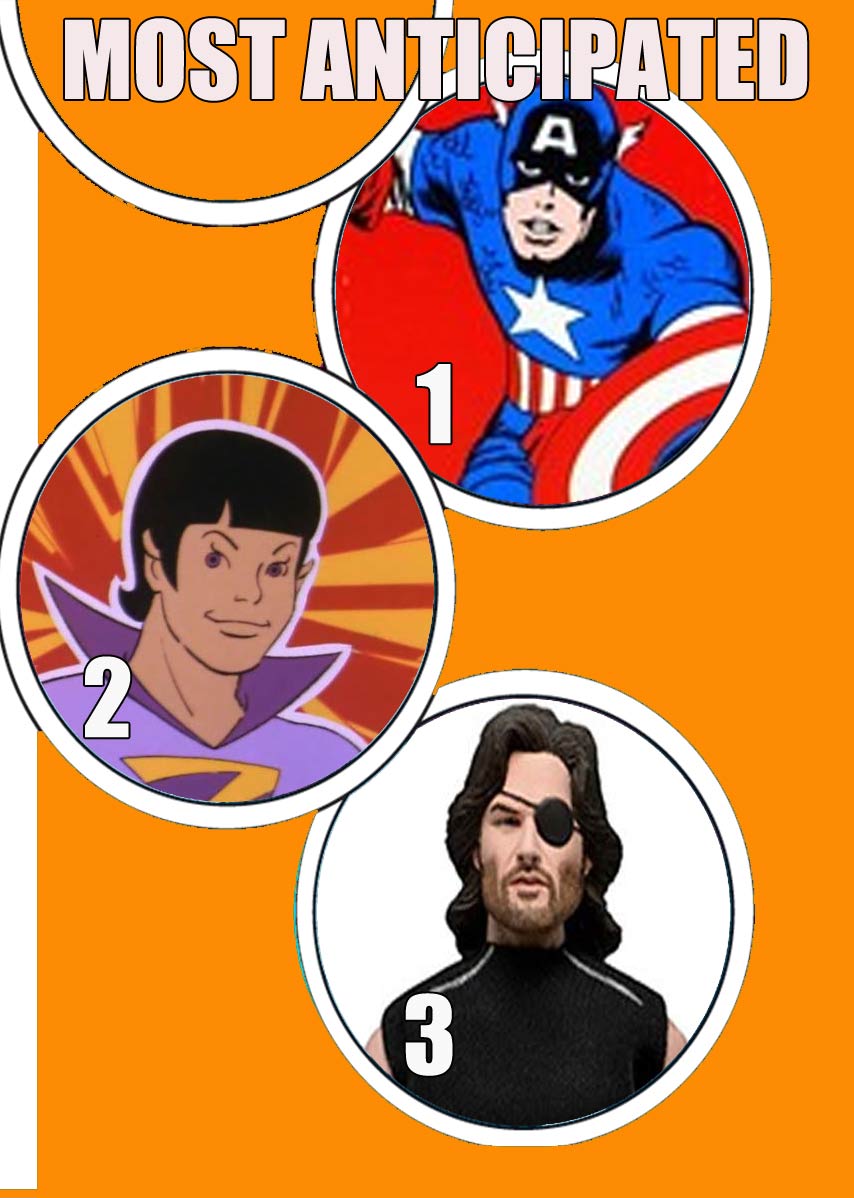 In the “Whatchya most excited about?” category, topping the list is everyone’s favourite Shield Slinger, Captain America from EMCE/DST. In a (very) close second place are the Wonder Twins and Gleek from FTC who are followed by NECA’s Snake Plissken for third. This was the tightest race of the Kubbys this year, which is pretty terrific when you consider how much there is to be excited about! 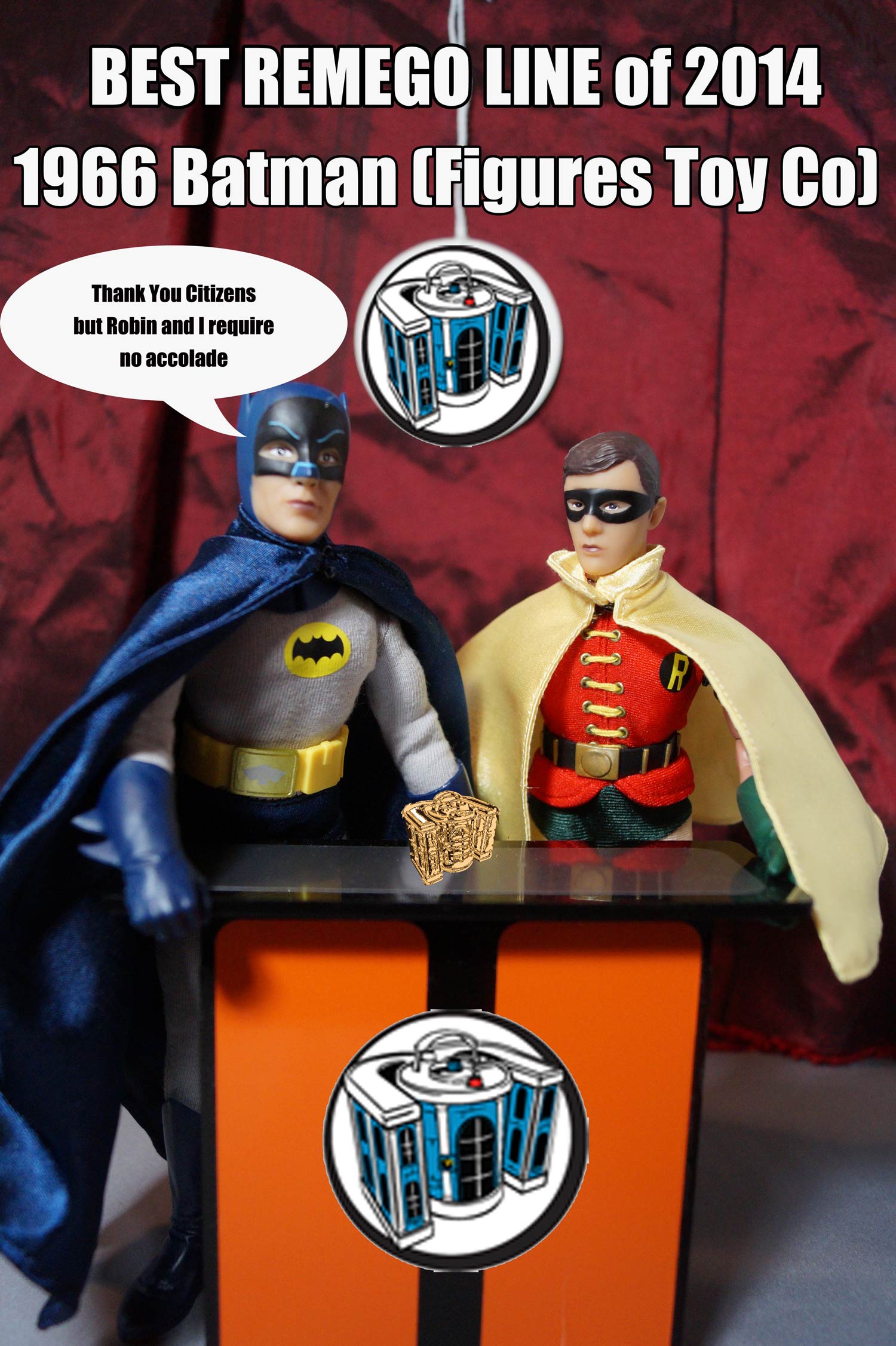 In second place are the World’s Greatest Heroes also by Figures Toy Co and in third place a tie between NECA’s Planet of the Apes and NECA’s Horror line.

Well done to all companies involved and thanks to everyone who voted.

Look next week for a top ten list based on your suggestions in the survey for what ReMego figure lines you’d like to see next.

Discuss this at the Mego Museum Forums! 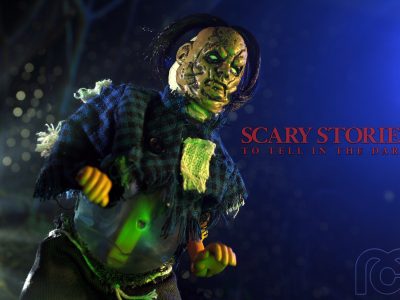 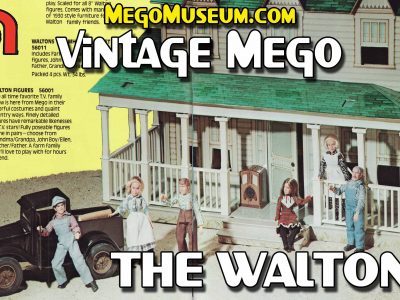 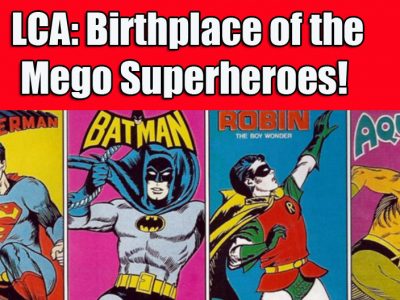 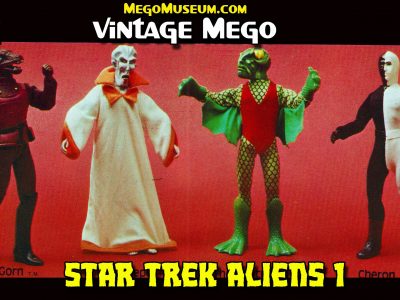 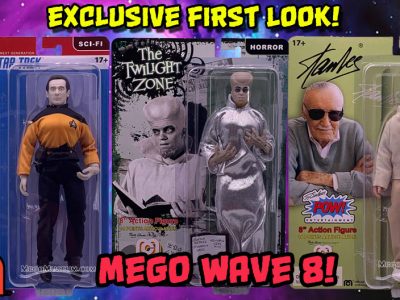