For years Mego fans have been regaled with stories of the fabled Denys Fisher New Avengers toy line had made it into production in South Africa. Around the time of the discovery of Jet Jungle, the rumors surfaced again with several South African collectors mentioning having the toys as children.

This past year has been amazing for entries into this case, first a naked John Steed figure was unearthed  and now, thanks to the generous donation of Anil, we have photos of a boxed complete John Steed.

One thing we will say now is, it doesn’t look like Mego was ever really involved in the production of these figures. While Mego and Denys Fisher had a rich history of working together on things like Comic Action Heroes and Doctor Who and it seemed like an educated guess,  it looks like toy maker Fun World got the contract to produce these action figures. That takes this from being Mego to being Mego-Like and we’re ok with that! 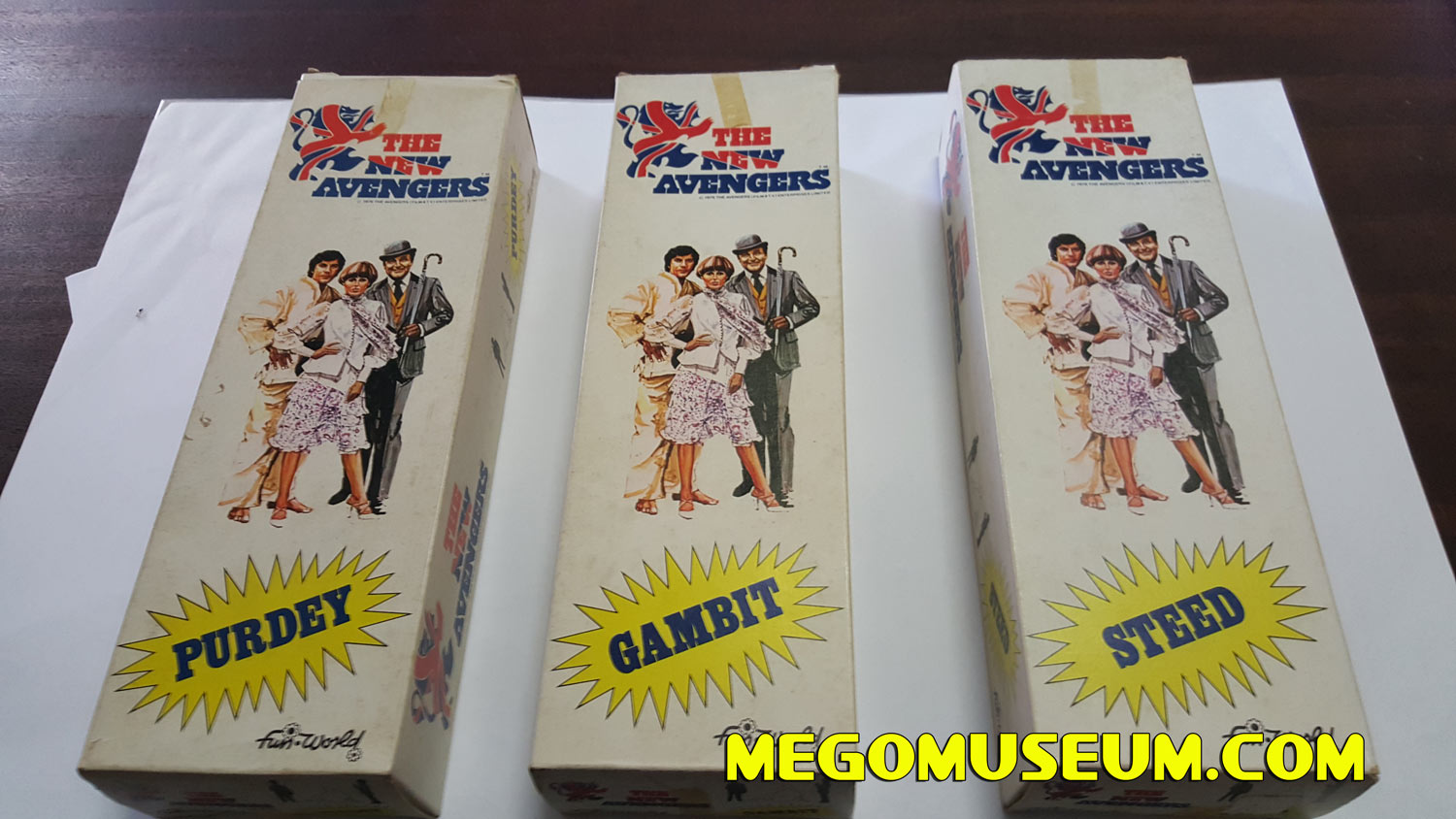 As you can see, the find includes what appears to be a boxed Gambit, Purdey and Steed. We’ve all seen Purdey but the boys, that’s another story. 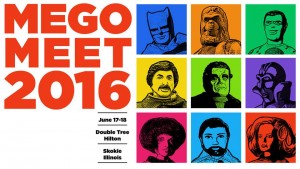 Mego Meet is this June, the worlds’ biggest Mego based toy show. 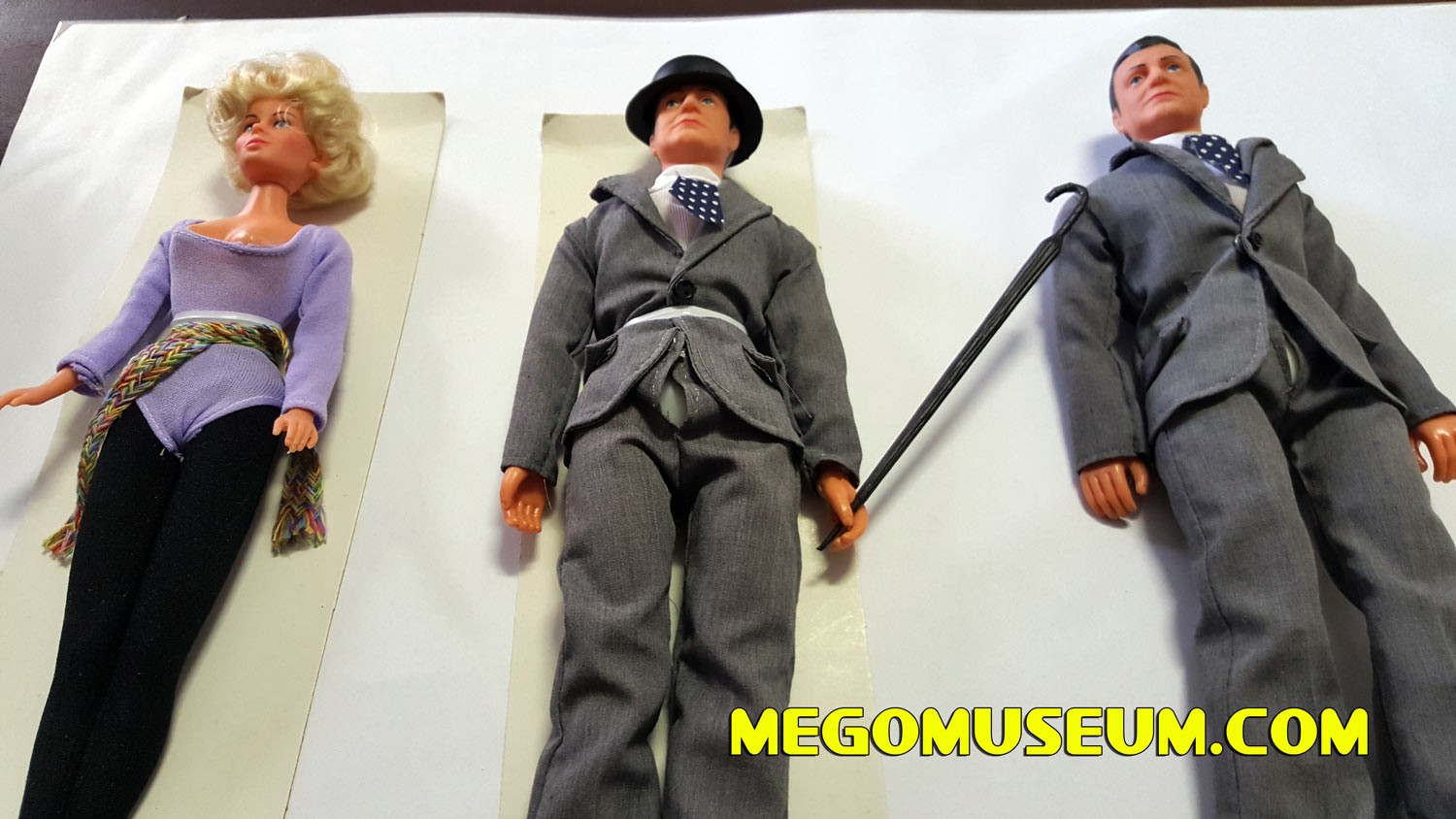 Once opened we can plainly see that Mike Gambit and fancy Karate Gi are nowhere to be found, it’s actually not one but two John Steed action figures. I was really hoping to put to rest the “Denys Fisher Tom Baker is Mike Gambit” urban legend once and for all but that will have to wait until another day.

John Steed comes with his trademark bowler hat and umbrella, just as promised on the box! 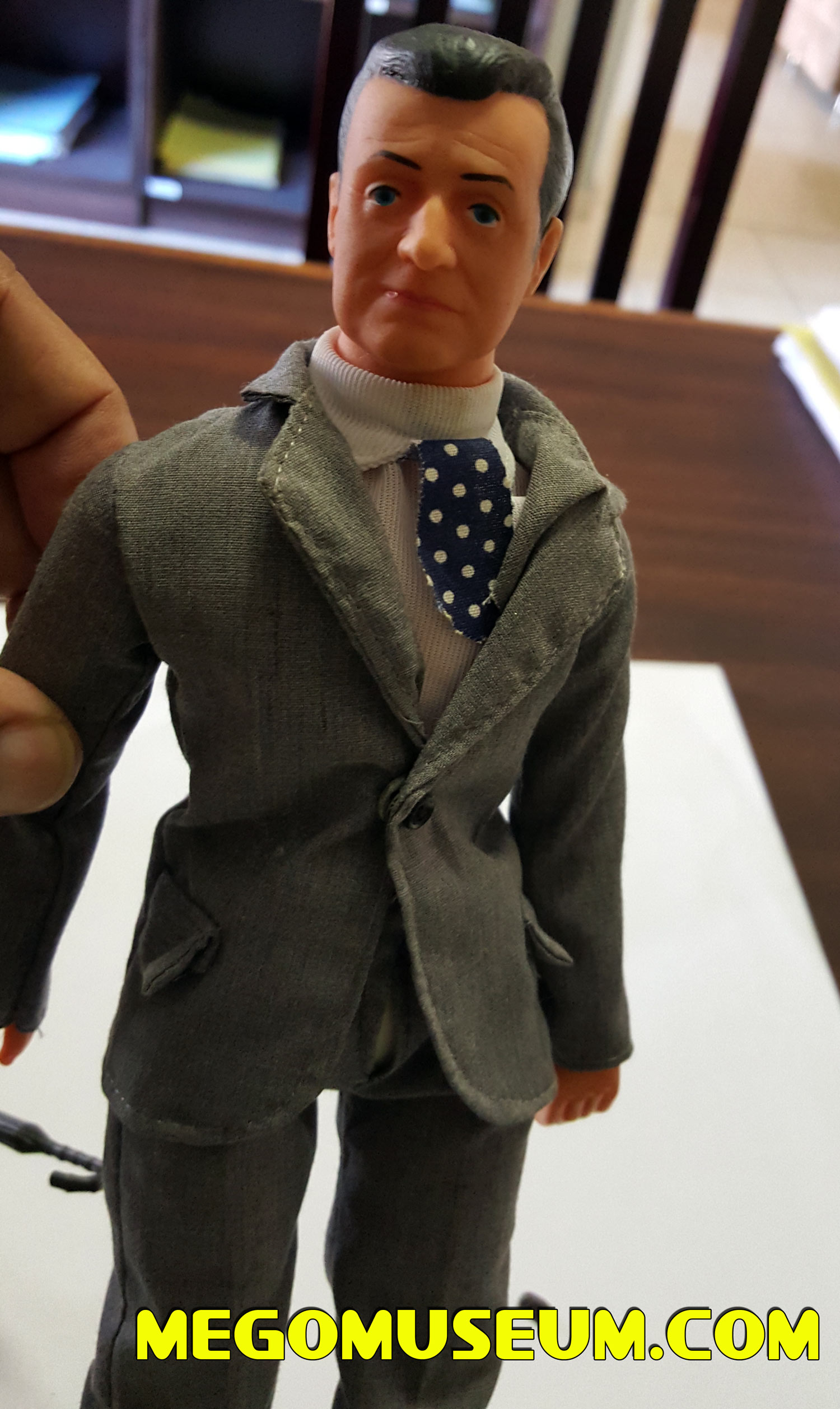 Many thanks to Anil to the amazing contribution and discovery! It’s never dull in the Mego world. 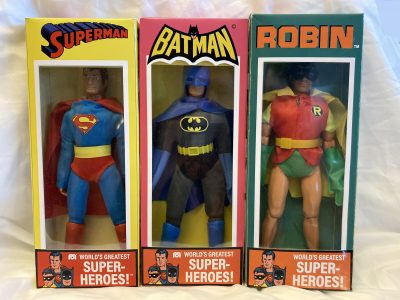 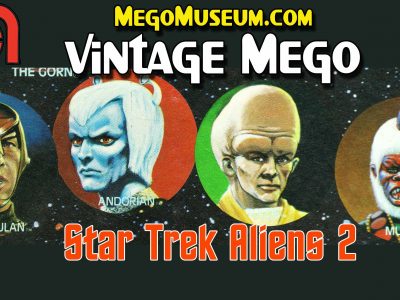 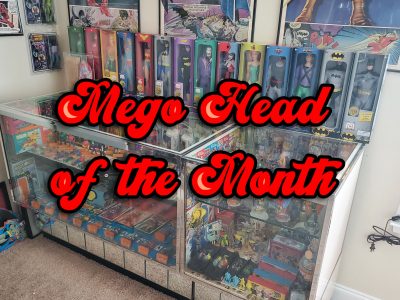 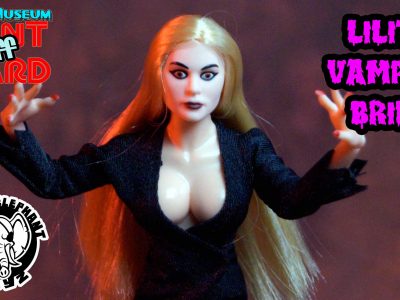 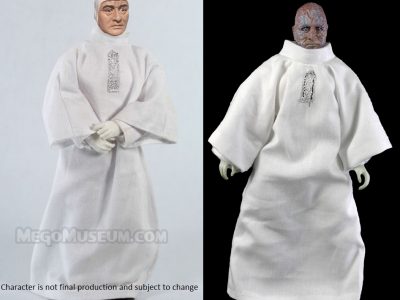 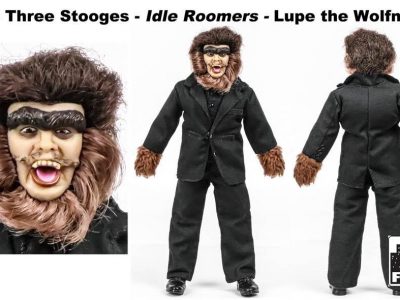