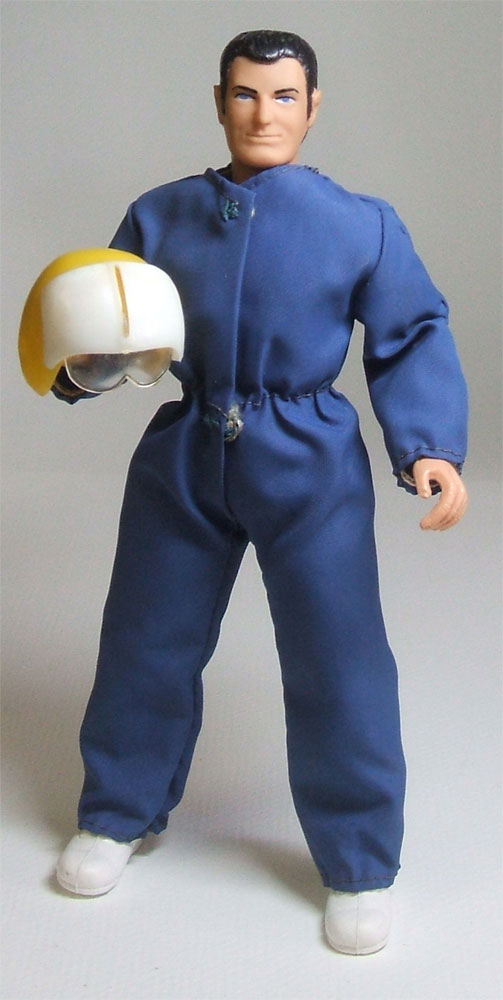 This handsome figure started surfacing in collectors circles in the late 1980’s and since then has been stumping collectors as to who he’s supposed to be. 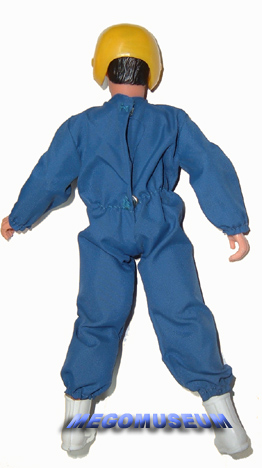 No Mego packaging has ever been found for the Mystery Man, he’s usually found loose or sometimes in polybags.

Here’s the MegoMuseum’s video with everything we know about the Mystery Man!

The boots, Type 1 body, helmet and the head sculpt are all reissues of Mego materials. The jumpsuit is unlike anything else produced.

The first theory is that this fellow is supposed to be an astronaut, the strongest case is made when you compare him to the Mego Planet of the Apes Astronaut and Space:1999’s Alan Carter. However we found the word astronaut taints the creative process, he could easily be a pilot, race car driver, stunt man, we may never know.

Is he a promotional item? A failed prototype for “Blue Thunder’ figures? A long lost POTA astronaut?

We may never know… 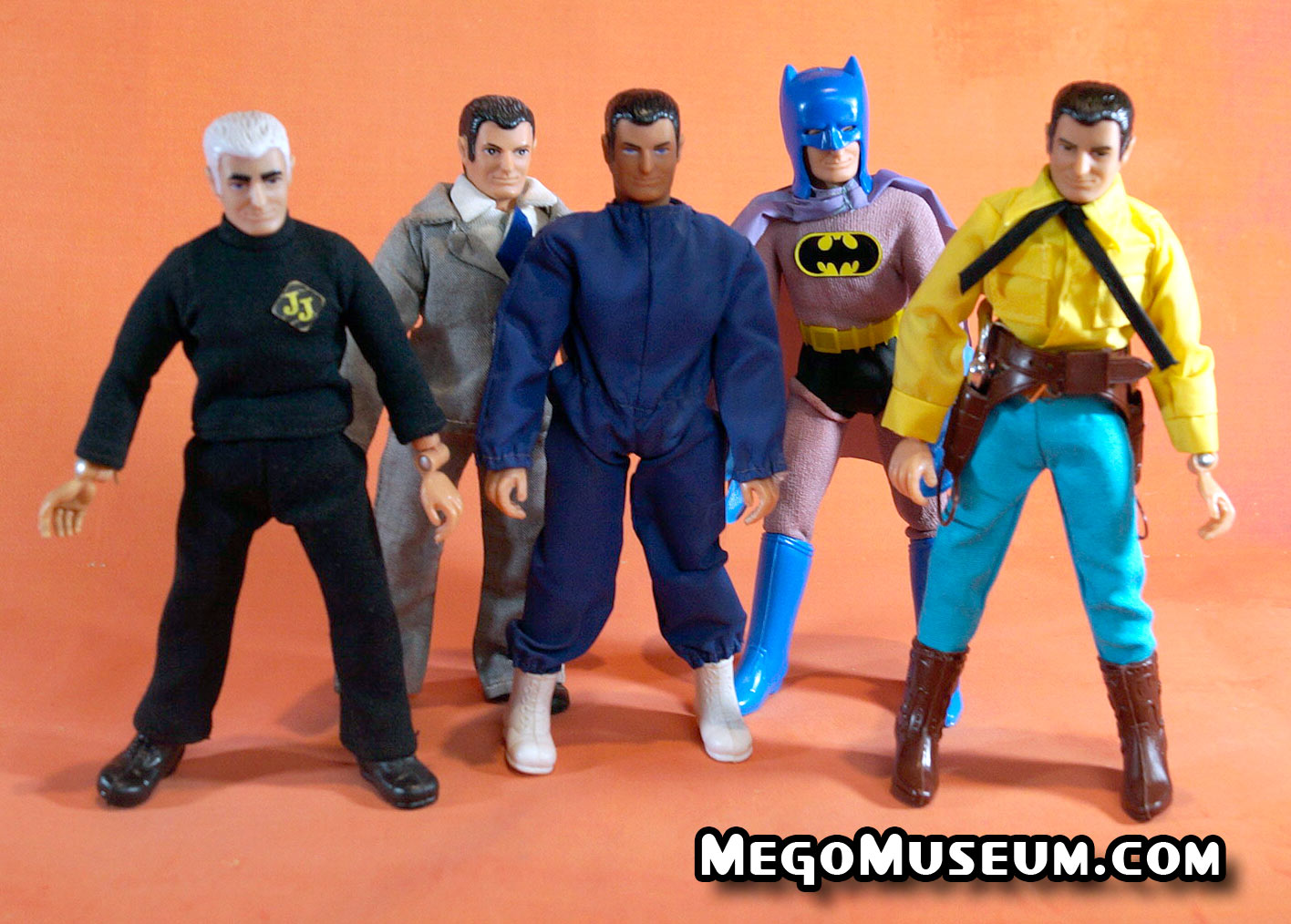 See what a difference a little paint makes? The five faces of the Mysteryman. From Left to right: Jet Jungle, Bruce Wayne, MM, Batman and Tex Willer.

Seen below: A simple cellophane bag holding the Mystery Man with a discount price sticker. He was purchased at a discount store called “City Dump” in October of 1977, other new reports suggest he could be found in Florida and New Jersey as well. One Museum reader swore he saw the character sold in Planet of the Apes Astronaut window boxes. 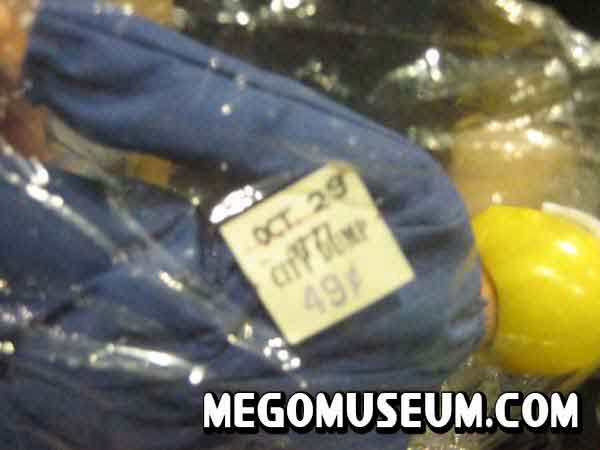 If you have input, memories or theories tell us about them. Seriously, this guy keeps me up at night.