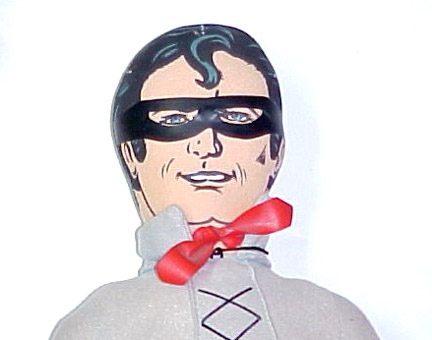 The easiest to find and perhaps the oddest choice as Mego produced no other Lone Ranger products, ever.
What are not easy to find are his guns and hat, often missing.

Click below to hear the Ranger talk. Of all my Super Softies, he speaks the best.

Too bad Mego didn’t pursue the Ranger any further than they did.

According to the late Neal Kublan, Mego VP of R&D, The Lone Ranger’s inclusion into the Super Softies was a test of sorts, the dismal failure of the Super Softies seemed to quell any further interest in Mego creating Lone Ranger products. To Quote Kublan “I think we took a shot because of the long running series and they were cheap to get into. I don’t even remember doing a license deal and I did most of them. It was that forgettable.” 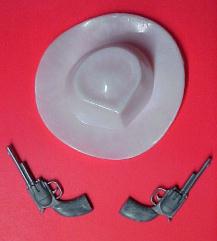 The Super Rare Guns and Hat 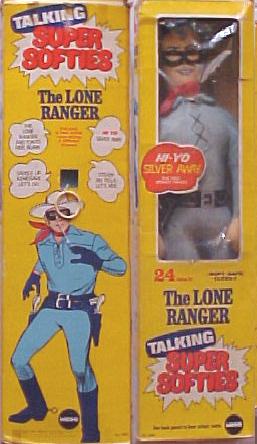