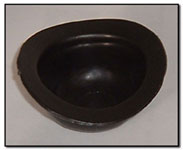 A few years ago, collector John
Bonavita received a letter from a South African die cast collector
who informed John that the New Avengers figures not only existed
but that he had them as a child.

To prove his point, the collector sent John the only thing left
from his Steed doll, the trademark Bowler
hat! 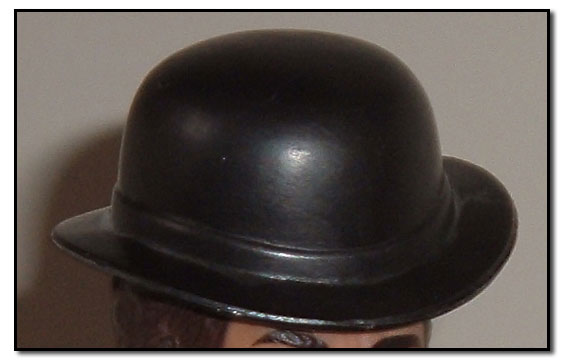 The hat, modeled here by an old Fighting Yank doll (oh, the irony…),
is a tantalizing mystery item that one day may lead us to the unseen
action figure. With the recent South African discovery of
Mego Jet Jungle it seems that now more than ever there are some
missing pieces to the Mego puzzle yet to be found…. 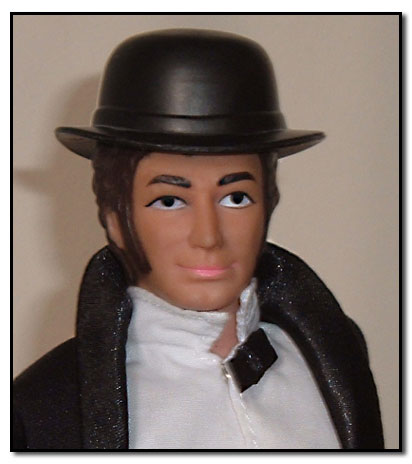 Thanks to John Bonavita for sharing this amazing artifact! 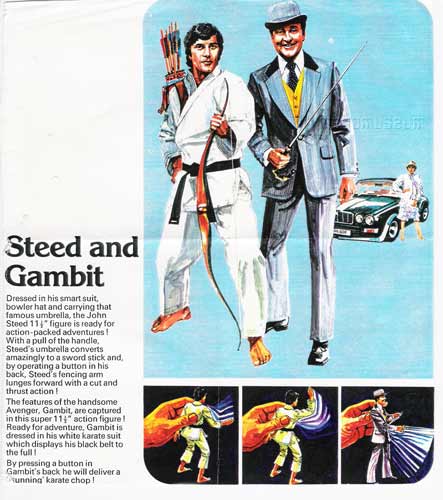 This Denys Fisher catalog page
that showcases the unproduced Steed and Gambit figures. 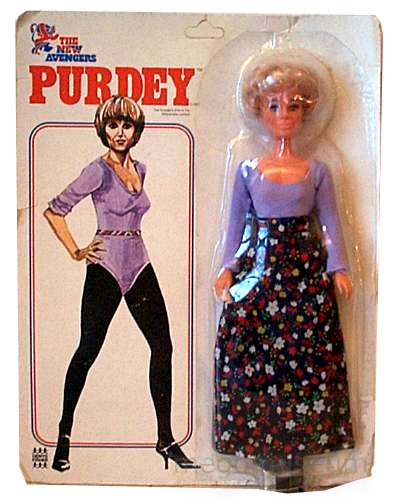