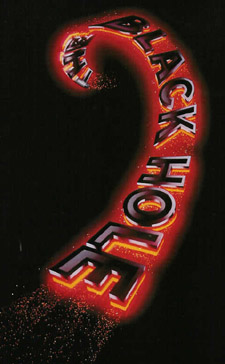 After the Star Wars explosion of the late 70’s, licensing dynamo Mego wasn’t going to be bested again. They backed any sci-fi project in the works, including Star Trek, Logans Run, Buck Rogers and Disney’s the Black Hole.

The film was nowhere near as popular Star Wars (though probably just as expensive), but it left a pile of high quality merchandising from Mego. It sold poorly and was ended abruptly, creating a number of rarities.

One of the toylines biggest failures was its reliance on the human characters over the robots. Old B.O.B was easily more popular than any human character, but he wasn’t in the first wave.

Mike T1K Farence took all of the 12 Inch Figure pictures and he lobbied to make this gallery happen. 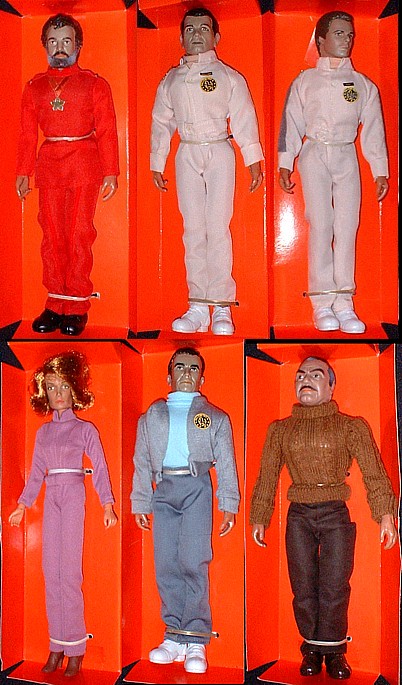